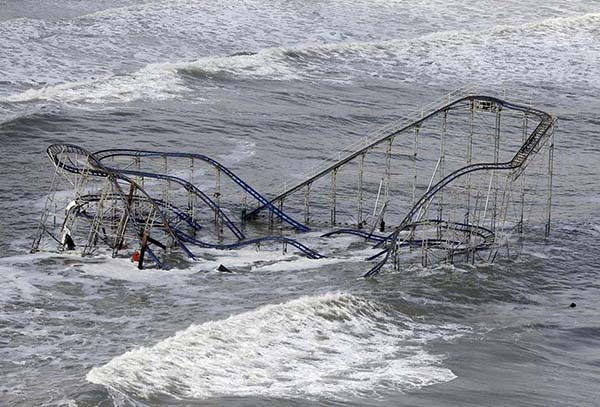 On the 5th anniversary of Hurricane Sandy we find ...

Joe Rogan interviews Tom DeLonge. What's wrong with the interview is Tom doesn't give up anything we haven't heard before. Maybe he just wants to sell books. It feels like a teaser for something else that will reveal nothing new if you follow UFO research, just as the JFK Files gave up nothing so far if you follow the backstories. I don't like people who don't, or won't, reveal their sources. Busy work. Do you ever get the feeling that whoever creates these scenarios does so then sits back and watches us play them out. One way or another we are getting close to truth which goes beyond humans and aliens..

Posted by Ellie Crystal at 9:52 AM