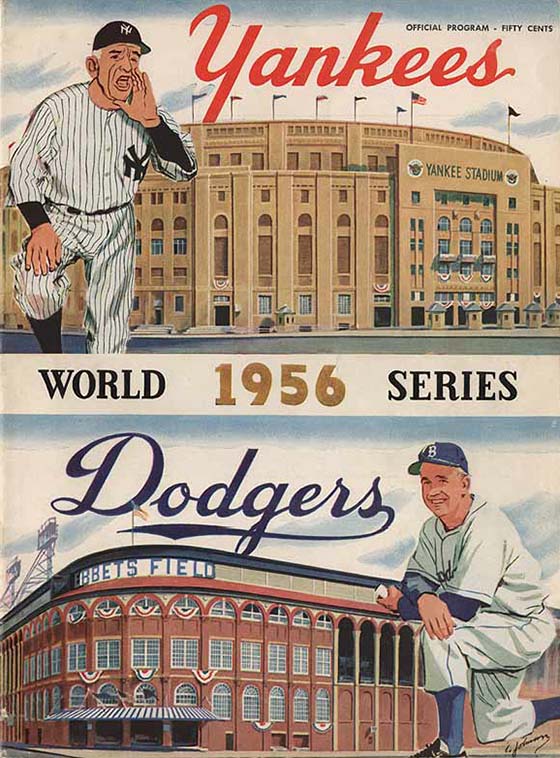 
In major league baseball playoffs, the Los Angeles Dodgers are one win away from the World Series after beating the Chicago Cubs in the NLCS. Over in the ALCS the New York Yankees evened their series against the Houston Astros. Imagine the Yankees and the Dodgers in a World Series again ... It really takes me back. I hope it happens ... Good luck Yankees.