Over on Facebook energy was mounting as I changed the header to the image of me above with the caption Navy Blue. Mirror Reflections. The Symbolic Tree. Descending.


Below that I posted this pic with the caption 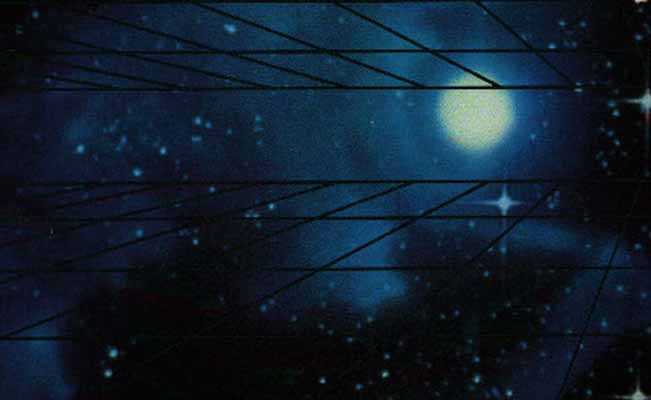 Reality is about Black and Blue (emotions).

You will see Blue and the Grids before reality Fades to Black. 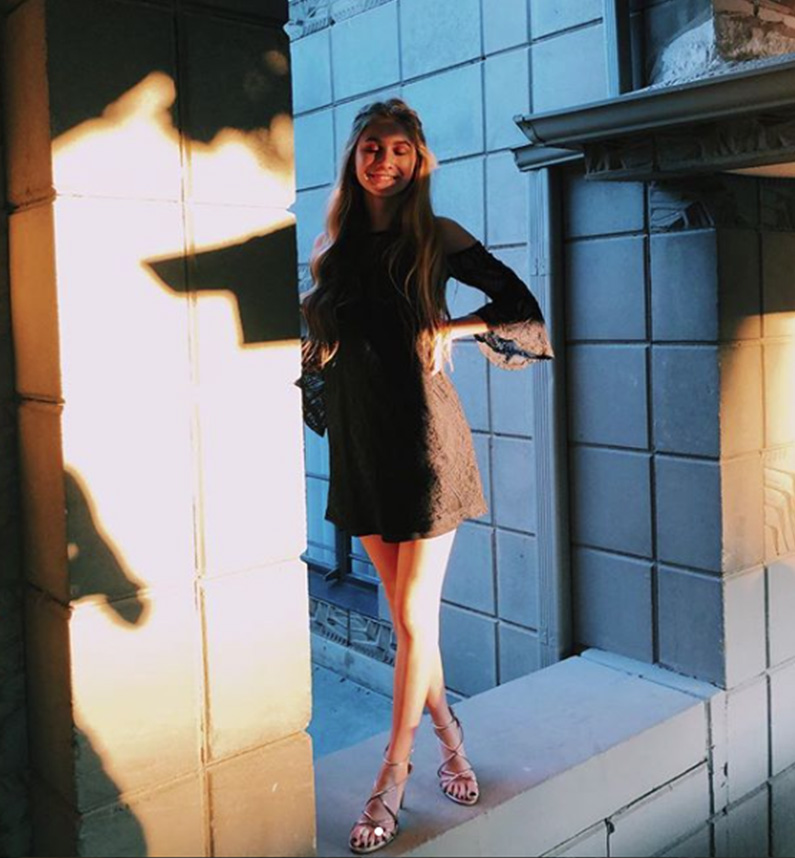 Caption: Joie between dimensions. We are asleep in the grids.

[This was not photoshopped.]


Below that I posted this pic and text 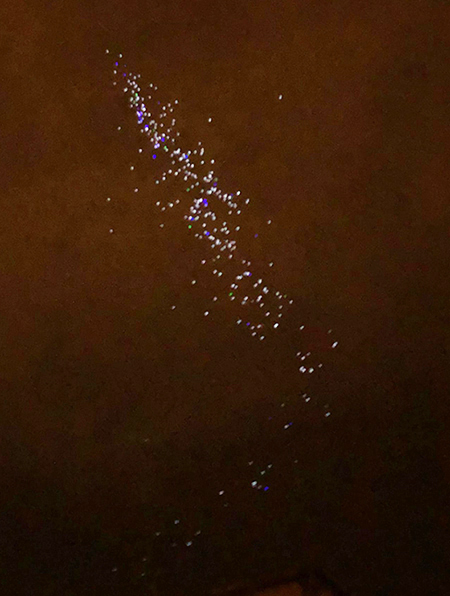 My granddaughter Joie, 16, took this pic Sunday night over Gilbert, AZ. She wrote: "This appeared in the sky and kept making weird formations." Arizona does seem to have its share of anomalous lights which could be part of the Geminids or something else created by the simulation. Strings of lights like this always take me to DNA code especially on or around 12/12 energies which link to 12/21/2012 myths and simulation inserts.


Later Joie sent this pic of string lights she hung in her room. 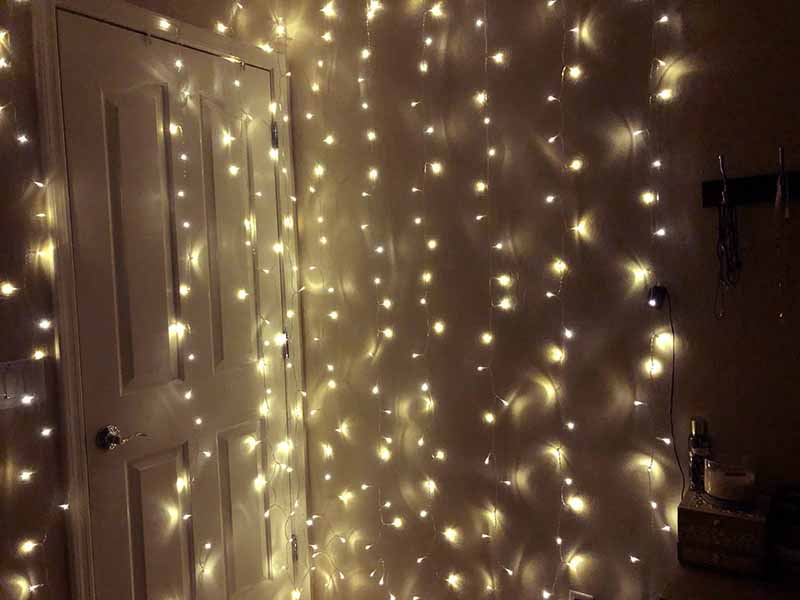 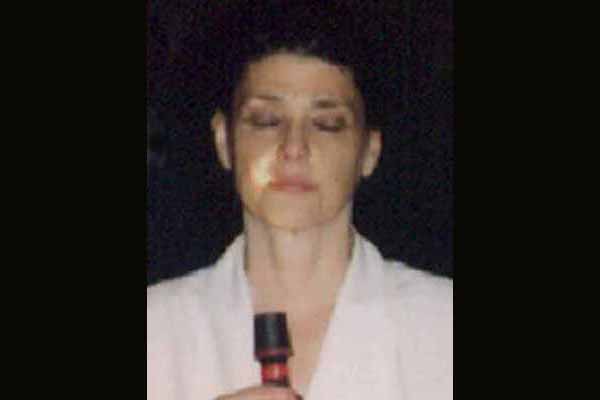 Something very powerful came over me last night as I posted about navy and black. The energy was so strong I feel asleep very early and awoke at 12:12 AM with the image of me above in the Great Pyramid on 12/12/00. I was being pulled back into that experience at that moment by Z to remember.


As I fell back to sleep, I saw the cellophane wings of a dragonfly. This morning I reread my Dragonfly file and this is what stood out. "The Maya considered the dragonfly to be one of the symbols of Kukulcan also known as Quetzalcoatl whose spirit is said to be connected with the fulfillment of the Mayan Prophecy." As we known both roles were played by Z.


My first client today is a woman named Enuma O***o from Africa. Enuma takes us to Enuma Elish the Babylonian creation myth which takes us to the winged Anunnaki, aliens, Jesus, and other related origin myths. Conclusion for me ... Our story/myth is ending.


I put on NBC news as they were discussing this story. NJ Transit Resumes in and Out of NY Penn After Tugboat Hits Portal Bridge, Prompting Brief Suspension. I laughed and wondered if that translated to the portal in and out of this reality is now open. "Suspension" takes us to suspension bridges which takes us to the Verrazano Bridge ... and on and on if you like metaphors that take us down the yellow brick road to OZ. Is that more Z humor? I could go on and on ... but it feels like Time to Wrap this film/experience ...

It's all water under the bridge ... suspending in the flow of time... etc. 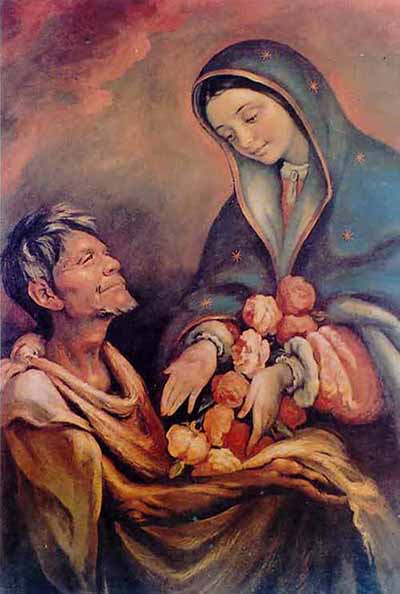 12/12 is the Feast Day of Our Lady of Guadalupe when an Apparition of Mother Mary appeared to Juan Diego near Mexico City on December 9, 1531. The Virgin told Juan Diego to gather flowers from the top of Tepeyac Hill, where he found Castilian roses, not native to Mexico, blooming in December on the normally barren hilltop. The Virgin arranged the flowers in his tilma or cloak. When Juan Diego opened his cloak before Bishop Zumarraga on December 12, the flowers fell to the floor. On the fabric was the image of the Virgin of Guadalupe.