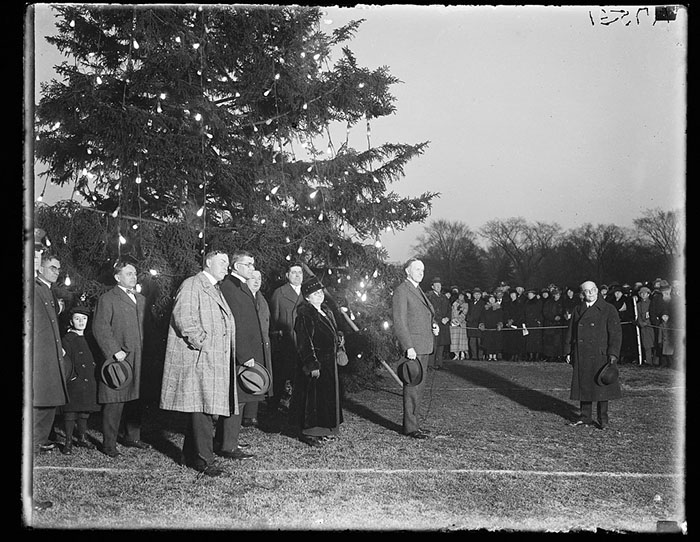 Edward Hibberd Johnson was an inventor and business associate of American inventor Thomas Alva Edison. He was involved in many of Edison's projects, and was a partner in an early organization which evolved into the General Electric Company.

When Johnson was Vice President of the Edison Electric Light Company, a predecessor of Con Edison, he created the first known electrically illuminated Christmas tree at his home in New York City on 1882.