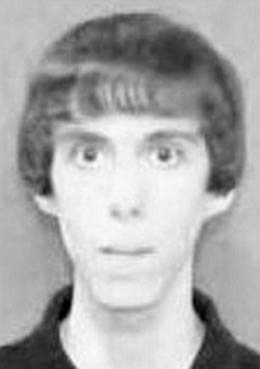 The Sandy Hook Elementary School shooting occurred on December 14, 2012, in Newtown, Connecticut, when 20-year-old Adam Lanza fatally shot 20 children between six and seven years old, as well as six adult staff members. Prior to driving to the school, he shot and killed his mother at their Newtown home. As first responders arrived at the scene, Lanza committed suicide by shooting himself in the head.

The incident was the deadliest mass shooting at either a high school or grade school in U.S. history and the fourth-deadliest mass shooting by a single person in U.S. history.[a] The shooting prompted renewed debate about gun control in the United States, including proposals for making the background-check system universal, and for new federal and state gun legislation banning the sale and manufacture of certain types of semi-automatic firearms and magazines with more than ten rounds of ammunition.

A November 2013 report issued by the Connecticut State Attorney's office concluded that Lanza acted alone and planned his actions, but provided no indication why he did so, or why he targeted the school. A report issued by the Office of the Child Advocate in November 2014 said that Lanza had the developmental disorder Asperger's syndrome, and as a teenager suffered from depression, anxiety and obsessive-compulsive disorder, but concluded that they had "neither caused nor led to his murderous acts." The report went on to say "his severe and deteriorating internalized mental health problems... combined with an atypical preoccupation with violence... (and) access to deadly weapons... proved a recipe for mass murder". Read more

The insanity never stopped as the mentally ill continue to find ways to buy or create weapons to kill others on a mass level. Maybe it's the voices in their heads, a cause they believe in, social media influences, a lifetime of abuse, or something else... the pattern rages on.

What have we learned about emotional and intellectual challenges of children today? As a former teacher I follow stories about child development. Recent reporting concludes that one in five children suffer from anxiety and depression - often unrecognized and untreated. Suicide rates are increasing. Sometimes depression and anxiety are accompanied by learning and physical challenges. Some school systems are equipped to handle children with problems, but not all, be they public, private, charter, Catholic, or other venues. Money for education is also an issue. Home schooling has positive and negative results.

As I have blogged many times - symptoms of mental illness slowly begin to manifest in childhood, express themselves more openly at puberty, then highlight in a semi-breakdown at ages 19-20. One only has to look at the genetics of the biological parents to understand the patterns. Parents with emotional problems - treated or untreated - need to watch for similar symptoms in their children.

Many of my adult clients suffer from anxiety and depression where they are never truly happy no matter what wonderful things come into their lives. They appreciate what they have but deep in their souls they're always seeking inner peace and happiness - an escape from the depression that overrides most of what they do.

Social media is a place to vent their frustrations based on the degree of mental illness sometimes accompanied by substance abuse. Many with emotional problems decide not to have children as taking care of themselves is all they can handle. Some become the healers who seek their own healing by helping others while others seek isolation from the world.

We always assume that there are answers to depression and anxiety - there are only temporary solutions that work successfully for some and not at all for others. Inner happiness for unstable people is unstable and fleeting. Most don't have good relationships as they sabotage the best things in their lives. If you are unstable so too will be your relationships and what you do in life. It is indeed a sad cycle of endless events, until the soul burns out and most things in life are a "disconnect". These days, with all that is going on in the world, people increasingly seek their purpose in a reality where little makes sense.


The TV Wives of Keifer Sutherland

(If you watch "Designated Survivor" and missed last night's episode ... don't read this.) Why do Keifer Sutherland's TV love interests always die tragically? As a fan, I have followed most of his onscreen adventures, the most recent Designated Survivor which premiered September 21, 2016. Sutherland co-stars with British actress Natascha McElhone who played Sutherland's wife Alexandra "Alex" Kirkman until last night when she died after the limo she was riding in was sideswiped. In this reality McElhone will star In a new Hulu series Beau Willimon's "The First". At least the women all go on to have great careers. Birth, Death, and Rebirth are a cycle in realities that exist in linear time. 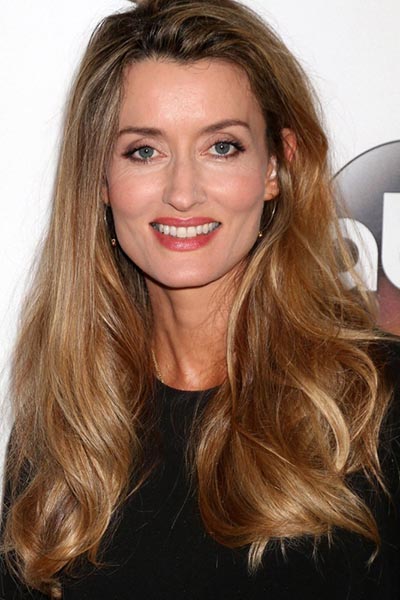 
I have a massive divide between being a competent human being
and being completely hopeless, when it comes to logic. 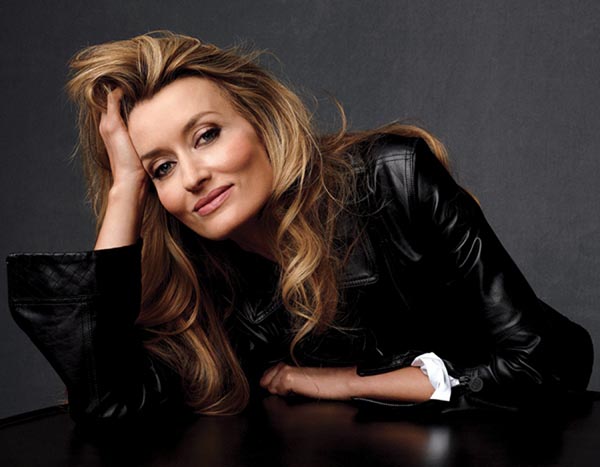