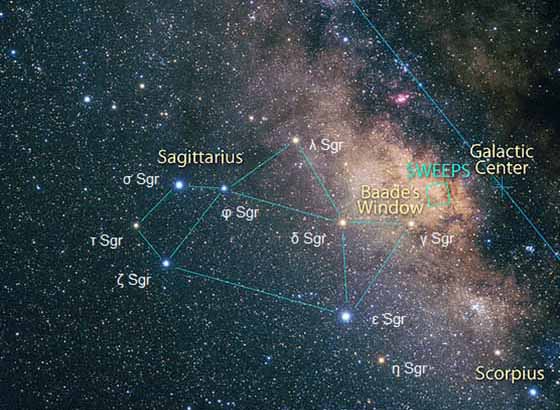 The Galactic Center is the rotational center of the Milky Way. The estimates for its location range from 24-28.4 kilolight-years from Earth in the direction of the constellations Sagittarius, Ophiuchus, and Scorpius where the Milky Way appears brightest. It coincides with the compact radio source Sagittarius A*. There is a supermassive black hole at the centre, which powers the Sagittarius A* radio source. It represents the "screen room" "origin" through which the illusion of reality emerges in the Holographic Universe. 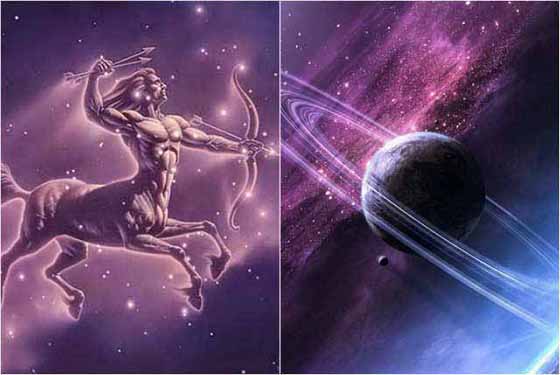 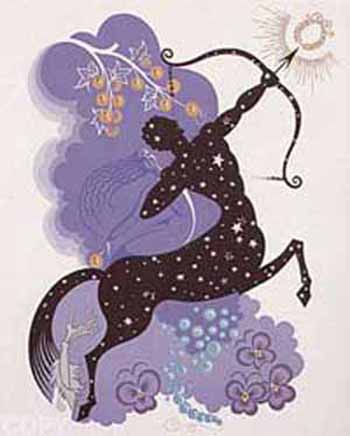 My friend John, in Cortez, Florida, shared his Christmas lights and decorations with me via FaceTime. He invited me to spend Christmas with him, but nothing in me wants to travel during this holiday season. There's just too much chaos, or maybe I'm just getting old. For now I'll just settle for Face Time.

Atlanta airport loses power, trapping travelers in planes and terminals   NBC - December 17, 2017
A huge power outage brought the world's busiest airport to a standstill over the weekend, ruining holiday travel for thousands with hundreds of flights on Monday already canceled. By late Sunday, the airport had canceled 1,173 flights and delayed 207, according to FlightAware.com. Delta Air Lines, which is headquartered in Atlanta, said it was canceling another 300 flights, mostly to Atlanta, on Monday.


Sounds from a Mosque and a UFO Sighting 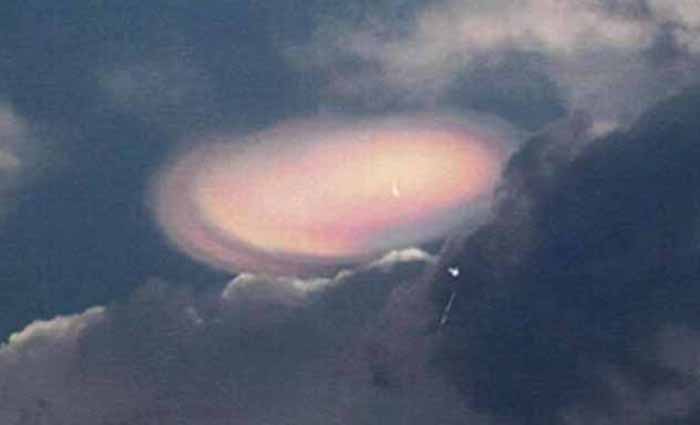 Good Morning Ellie, I hope your well. I wanted to share a story with you. I moved back to the Middle East (Doha, Qatar) last week and am now staying in an apartment next to a Mosque. 03:00 o'clock this morning they sang the call for prayer. As I woke up, and was half asleep, I saw a mental image of an oval shaped alien spaceship in my mind passing by our apartments, coming from the Sounds of the Mosque. It was so strange it looked like a capsule changing colors between pink, blue, grey, and white. I googled and found something similar.