Stories that work for me ...

Why older women will rule the world: The future is female, MIT expert says   NBC - December 6, 2017
As we live longer, women over 50 will have more power than ever before.


"The Silence Breakers" of the #MeToo movement, who gave a voice to sexual assault and harassment survivors - and showed them that they are not alone - is Time's 2017 Person of the Year, the magazine revealed exclusively Wednesday morning on "Today." While the concept of #MeToo was started years ago by activist Tarana Burke, its use became part of the national conversation in October after celebrities on social media used it to share their own sexual abuse stories in the wake of the Harvey Weinstein scandal. The wave of stories prompted people from all walks of life to add their voice to the movement. 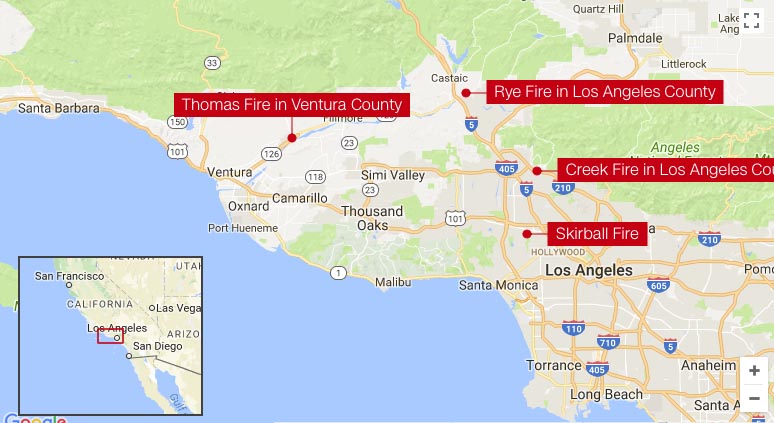 2017 has not been an easy year. Currently I am reporting ongoing wildfires in California as people lose everything just before the holidays. It's hard getting into the holiday spirit with so much uncertainty in the world. Perhaps posting Christmas songs every day will help. Let's start with ...