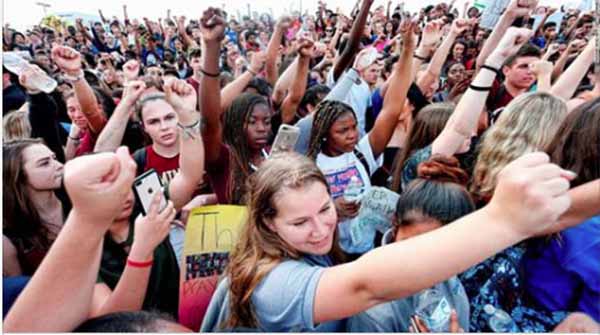 What you need to know about the national school walkout on Wednesday   CNN - March 12, 2018
The nationwide event is both a memorial and protest action. Students and teachers across the United States will walk out of their schools and universities to honor the lives of the 17 people killed at Stoneman Douglas and press lawmakers to pass stricter gun control laws, according to EMPOWER, the group organizing the action.


Trump's visit to California on Tuesday includes ... visiting prototypes for his long-promised border wal lin San Diego and In Beverly Hills he'll appear at a high-priced fundraiser. Not lost on anyone are the many high-profile clashes Trump has had with the Golden State, including last week's Justice Department lawsuit seeking to invalidate three sanctuary state laws. Trump is visiting California later in his term than any other Jet Age president, perhaps a reflection of how it's become the center of the so-called resistance. Though it's unclear how many protesters will greet the president, over the years, the state hasn't been a kind venue to him, whether in the election, his real estate business or various court cases.

As L.A. battles a homelessness crisis, City Council members have promised to build thousands of units of housing to help people get off the streets and obtain the supportive services they need to stay off them. The council members have also hung on to their power to stop those projects via a letter that's required before a project can get funding. Council members say the letter keeps them involved in the process so they can build community support, but others say it can act as a veto. 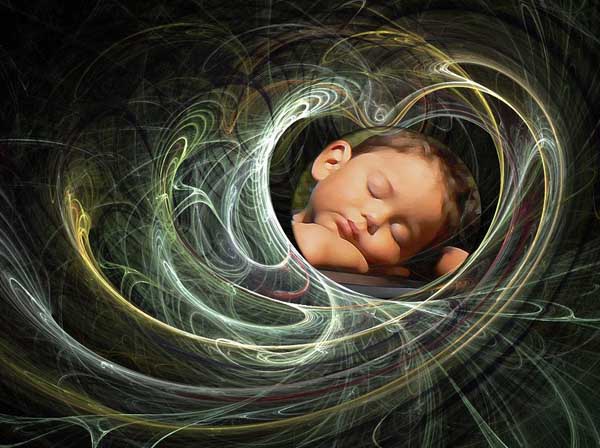 The day after Daylight Saving Time is Napping Day when ...

The brain (computer) goes into "sleep mode" to recharge

Ellie meets up with Z ... zzzz 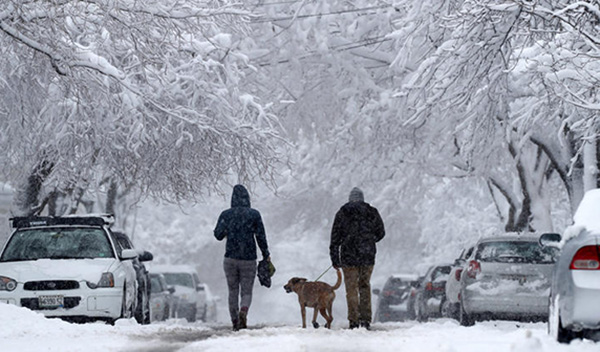 Many areas still without power.

Posted by Ellie Crystal at 8:32 PM