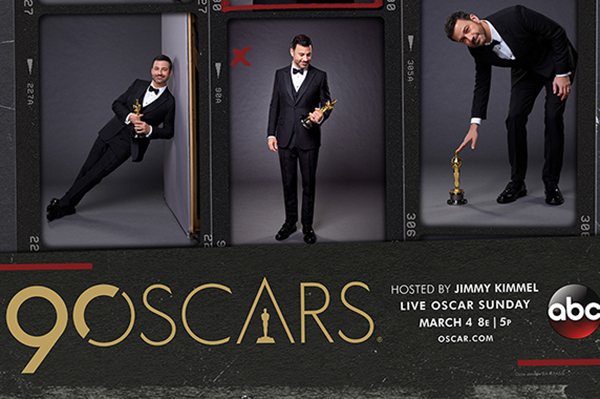 
In the Aftermath of Winter Storm Riley 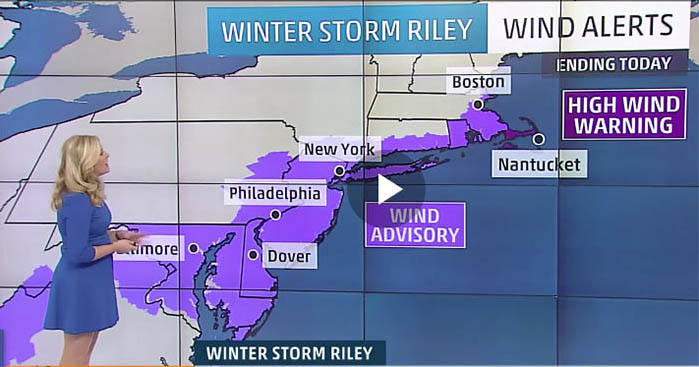 There's nothing like having NBC weatherman Dave Price around during a nor'easter.
In the middle of the storm Ryan's dealership Jaguar Land Rover Fairfield won the
Community Compassion Award for 2018. Looking great guys ... 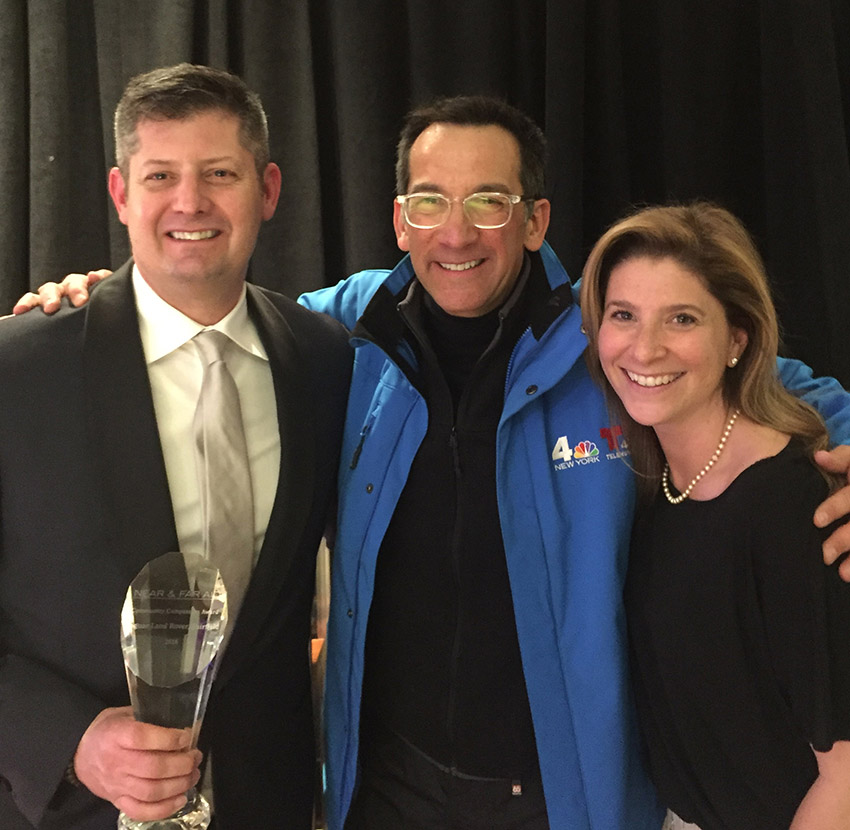 50 things to do this weekend in Connecticut. 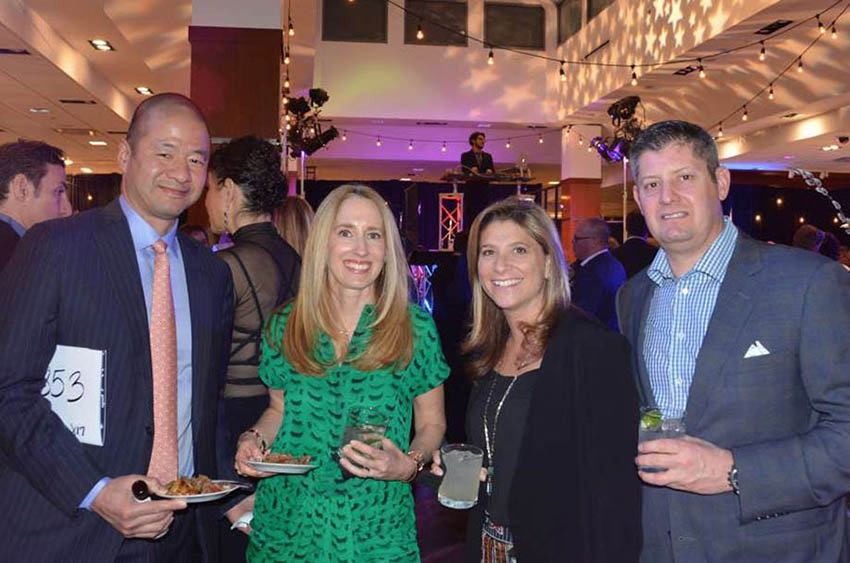 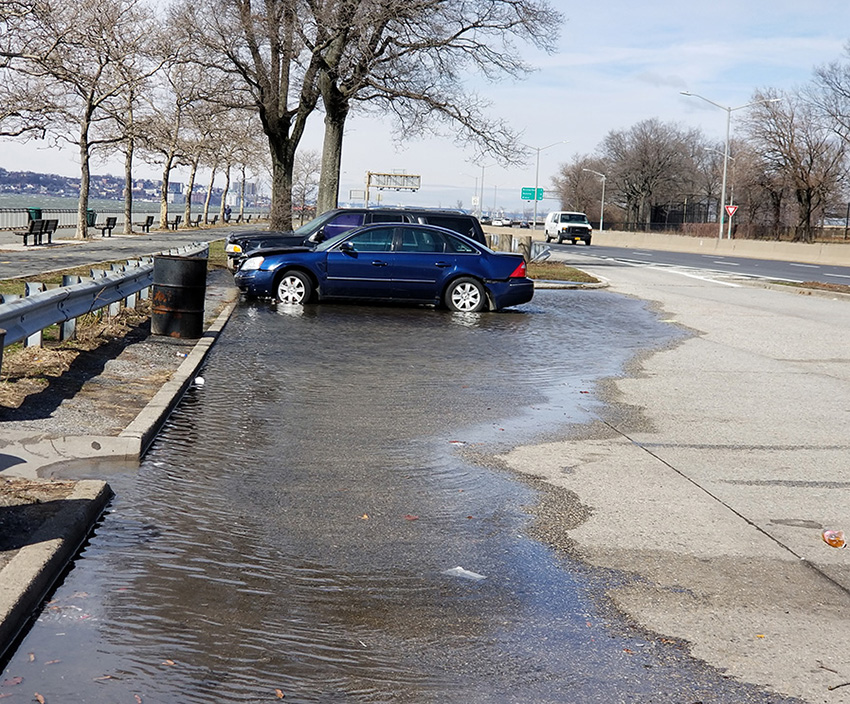 Late this morning I took a drive on the Belt Parkway and stopped at a pull-off to the take two pics after Nor'easter Storm Riley. Afterwards I sat in my car looking out over the water. I'm not sure why some of the cars parked in flood waters as there were many parking spots from my car on to the left of me that were dry. It's not easy trying to figure people these days.

Powerful storms, especially those with lightning, can affect the consciousness grids having the ability to alter the illusion of reality if only for a brief moment in time. I want to share with you a feeling I had as I sat there. I felt as if I was in an alternate reality where something was shifting into place. I'm usually not one who looks at things this way, but as I sat watching the water crest over the sea wall, reality felt surreal.

There are many things in this reality that are broken, can no longer be hidden, and are starting to reveal themselves. Why is this important to me? It takes me back to my beginnings in metaphysics when those I met along the way, who understood that we live in a hologram, predicted all of the changes that you see around you today and more. This includes the political chaos we are encountering, mutually connected economic systems, compounded by geophysical changes. As someone who might be interested in healing, metaphysics, and energy work, you may view this from other levels of consciousness. For me on this day I just felt something happening from which there is no going back.


The bench in this shaky pic I took today was a location shot from the classic film Saturday Night Fever. The opening intro included an aerial shot of the Verrazano Bridge entering into Brooklyn with a glimpse of my building as the music played "Staying Alive". Today it felt like the end of ACT III. 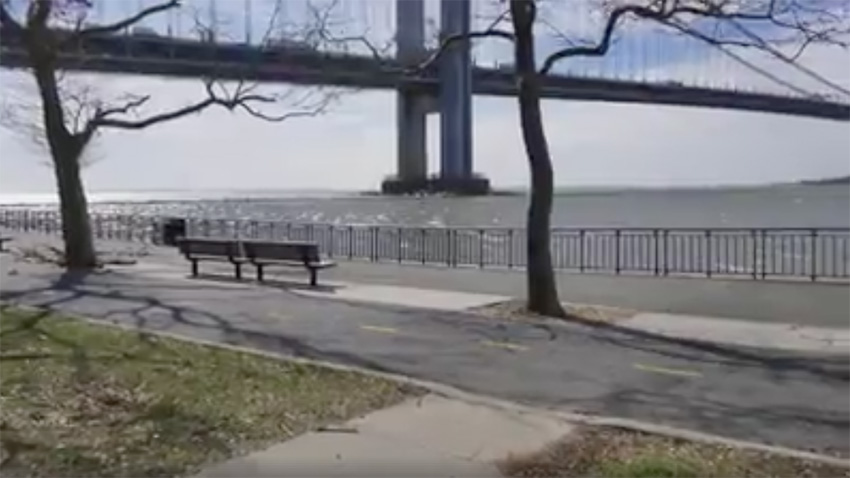 Before I drove away, a cop car pulled up next to me on my right and just sat there leaving just after I did. He was probably just looking for speeders, but it was funny that he pulled in next to me and just sat there rather than watch the Parkway. There could be any number of reasons he was there though most of the parking area was empty or flooded. I will never know.


Back on the Parkway I stopped at my favorite food truck in front of Home Depot where the guy sells chicken gyros with salad, bought one, went home, and I'm sitting here now eating it as I'm dictating this post ... Just "food for thought" in the flow of the collective unconsciousness.


At the end of the day ... I took this cool pic of the setting sun.

Life is an Illusion caught up in the multifaceted layers of reality.

Sunlight appears to be streaming over the area where I sat and felt the energies earlier on. 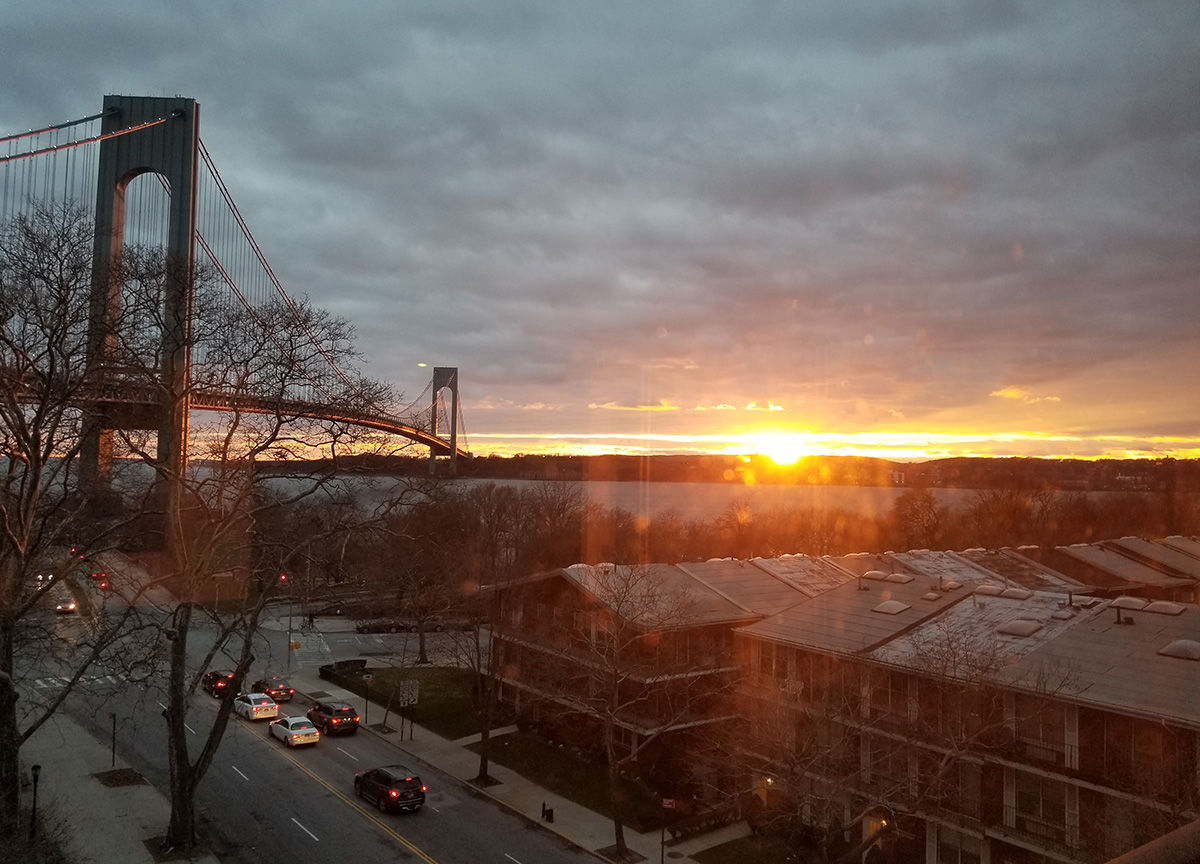 As I studied the sunset pic above I noticed something on the far side of the
bridge so I blew it up. Maybe more happened to me today than met the eye. 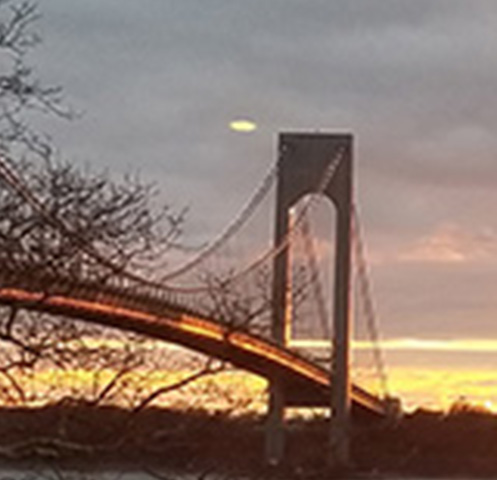 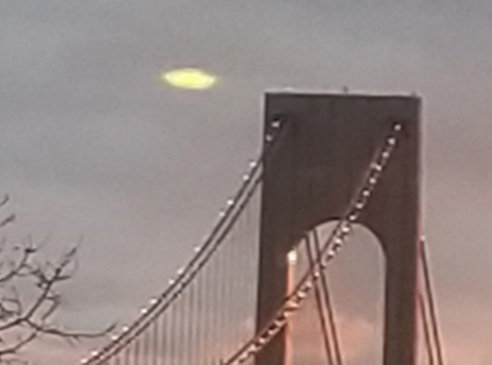 I'm not sure if it's a break in the clouds or a reflection of the sun or something else. I would need someone with professional equipment to check it out. I don't sense any sentient life forms within if it is a UFO. I normally would not pay attention but as I had a strange experience today I feel as if I'm being shown something one way or another. I'm still waiting for physical interaction again not lights in the sky. I am enjoying this pic as it seems to say, "Beam me up". In the illusion of space-time I read this photo and experience as ... I'm being watched and protected in whatever remains in the simulation of reality through which we vicariously experience.