The New Besties
Kim and Xi 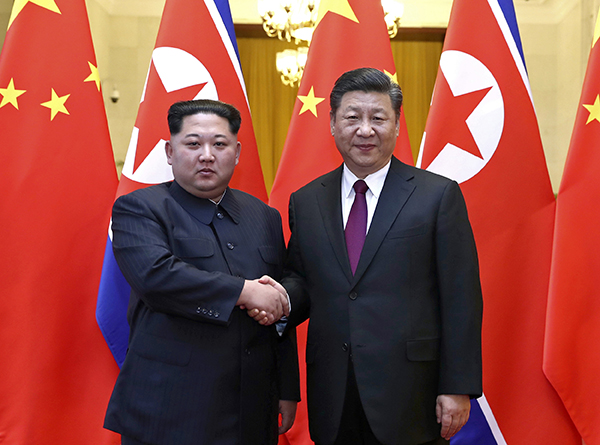 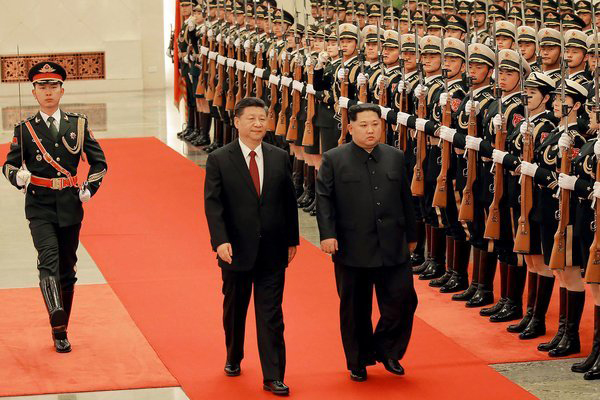 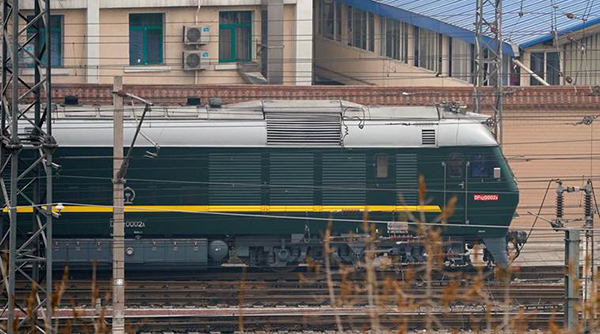 Murder on the Orient Express? No, no ... wrong script. Rewrite. Arriving on a train used by his father for secret journeys Kim Jong Un made his first foreign trip since assuming power in 2011. He met with China's President Xi Jinping in Beijing to discuss giving up the country's nuclear weapons, according to Chinese state media. Kim, who made the surprise trip to the Chinese capital at Beijing's request, said he felt compelled to personally inform President Xi of the rapid diplomatic developments on the Korean Peninsula in recent weeks, Xinhua reported. Trust no one ... 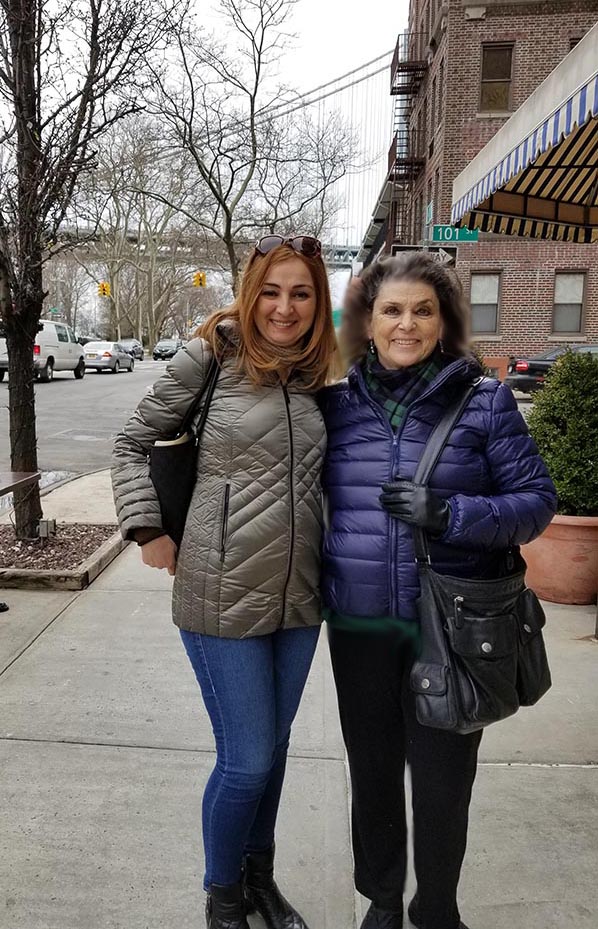 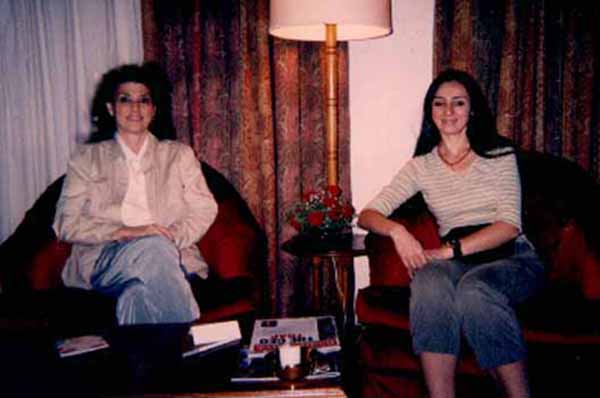 We all have our personal and sacred journeys. 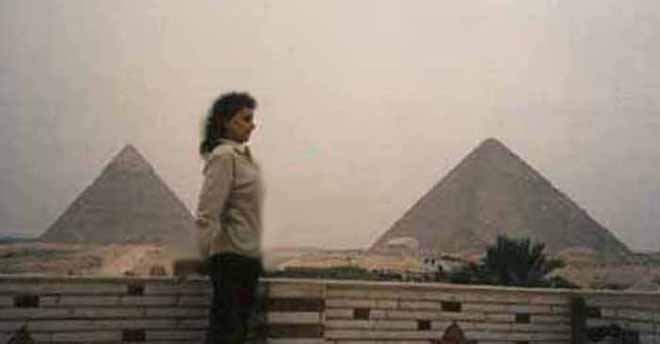 The way we were in Egypt

Posted by Ellie Crystal at 9:58 AM