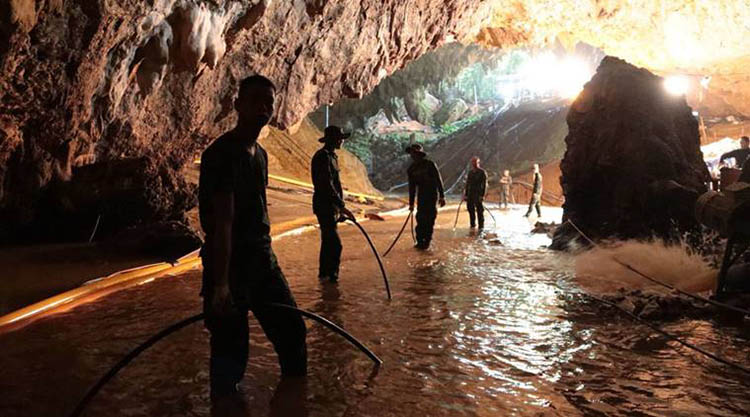 For days the world watched as 12 boys and their soccer coach were finally rescued from a cave in Thailand. In the future they will tell their stories to their families, friends, classmates, and the rest of the world. Some say it was a miracle, others just happy to see the boys safe and healthy, and reunited with there families. 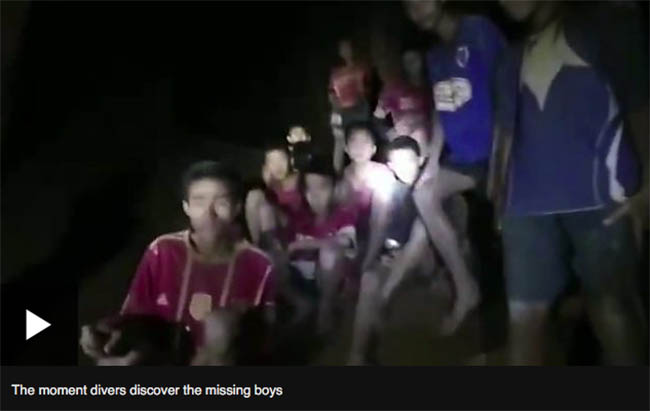 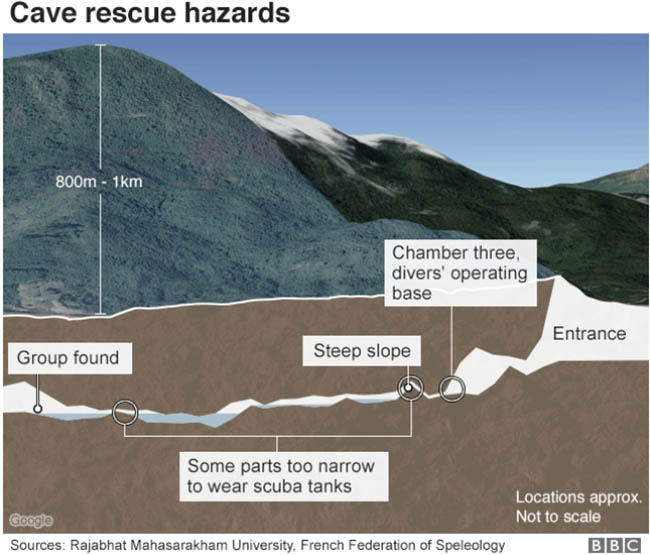 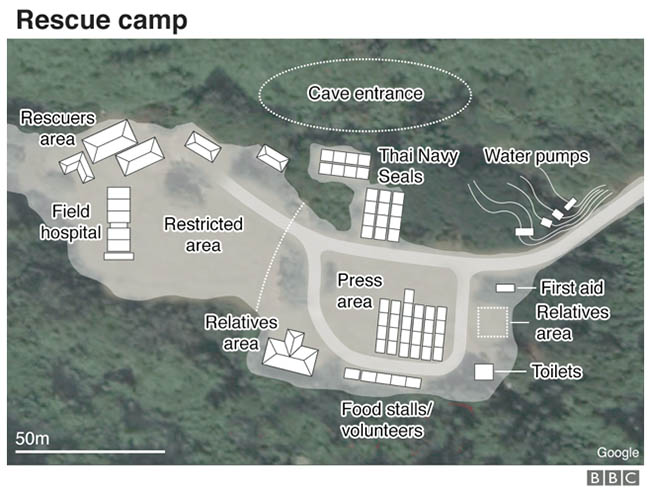 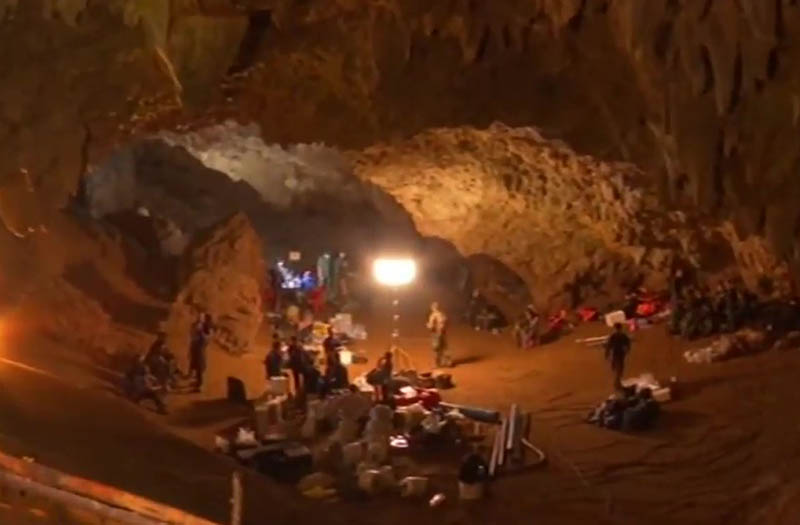 The Tham Luang cave rescue, also referred to as the Thai cave rescue, was an international rescue effort for members of a junior football team trapped in a cave in the Chiang Rai Province of Thailand. Twelve members of the team, aged 11 to 17, and their 25-year-old assistant coach entered the Tham Luang Nang Non cave on June 23, 2018. Shortly after, heavy rains partially flooded the cave, blocking the exit and forcing the group deeper into the cave.

Efforts to locate the group were hampered by rising water levels and strong currents, and no contact was made for more than a week. The rescue effort expanded into a massive operation amid intense worldwide media coverage and public interest.

On 2 July, after advancing through narrow passages and muddy waters, two British divers found the group alive on an elevated rock about 4 kilometres (2.5 mi) from the cave mouth. Rescue organizers discussed various options for extracting the group: whether to teach them basic diving skills to enable their early rescue, wait until a new entrance was found or drilled, or wait for the floodwaters to subside at the end of the monsoon season months later.

After days of pumping water from the cave system and a respite from rain, the rescue teams hastened to get everyone out before the next monsoon rain, which was expected to bring a potential 52 mm (2.0 in) of additional rainfall and was predicted to start around July 11.

Between 8 and 10 July, all of the boys and their coach were rescued from the cave by an international team of rescuers. Ten thousand people participated from multiple countries, including 2,000 soldiers, 200 divers and representatives from 100 government agencies.

Saman Kunan, a 38-year-old former Thai Navy SEAL, died of asphyxiation on 5 July while attempting to go through a narrow passageway on his return to the cave entrance after delivering supplies of air to the interior. He was the only person to die in the rescue operation.

Posted by Ellie Crystal at 6:18 AM