When equipment gets old 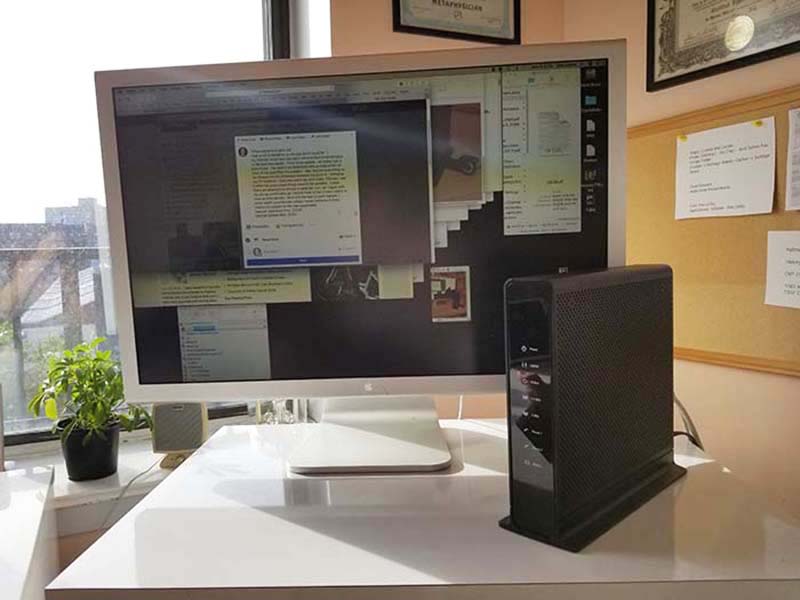 My Internet router was two years old and disconnected twice in the past two weeks. The way I see it, after two years most tech things need to be updated.

Time for an update just before Mercury Retrograde kicks in tomorrow.

A Spectrum technician arrived within an hour of me reporting the problem. He rewired everything as he showed me the difference between old and new everything including my TV cables.

I know there are alternatives around a cable bill, but I am happy with my set-up particularly as I record most of the shows I watch to view as time permits - and love the fast forward feature. I never watch commercials unless I know someone in them.

The new router in the pic above stands behind the monitor.

Here's the speeds on the new equipment - faster than before: 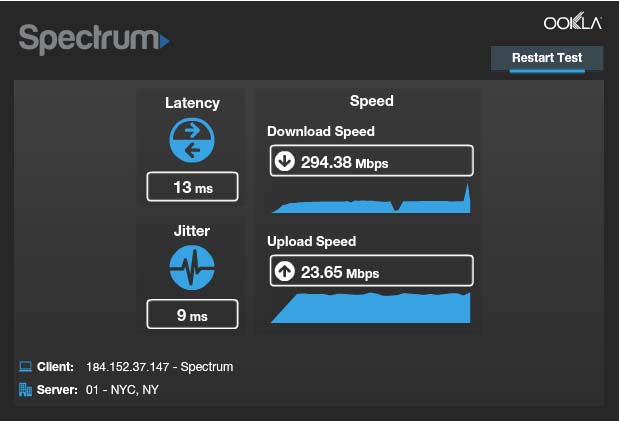 Posted by Ellie Crystal at 7:17 PM