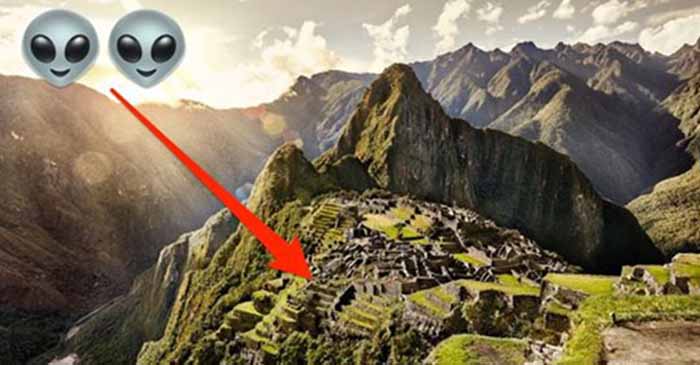 The quest to find an object in outer space that supports intelligent life is ongoing along with an intuitive knowing that "We are not alone". We know the questions and await definitive answers.

What 'Arrival' got right about communicating with space aliens   NBC - July 6, 2018


They were inserts in the hologram to make you believe ...
6 ancient sites that people are convinced were built by aliens - and why they probably weren't   Insider - July 6, 2018 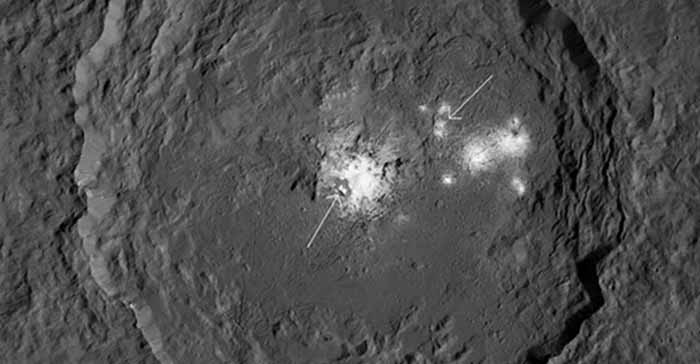 For today we look at the adventures of Dawn on its voyage to Ceres and Vesta.

Dawn is a space probe launched by NASA in September 2007 with the mission of studying two of the three known protoplanets of the asteroid belt, Vesta and Ceres.

Ceres is the largest object in the asteroid belt that lies between the orbits of Mars and Jupiter, slightly closer to Mars' orbit.