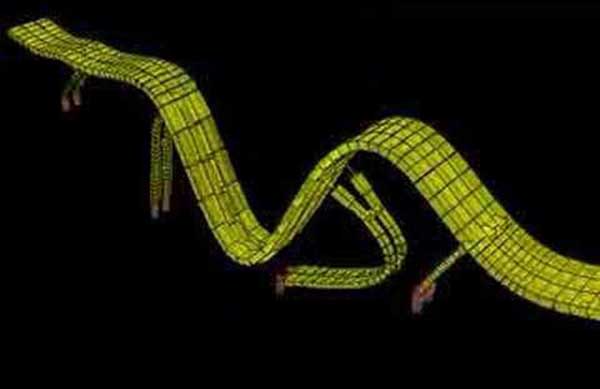 Zippers - The Gears of Time

The simulation of reality is programmed in a dualistic fashion so there will always be antagonists who create drama vs. protagonists who try to resolve issues.

At the end of ACT III - everything collapses in the Gears of Time.

Humans have always been programmed/conditioned to believe that some unseen God created and protects them and will one day return. No one is coming back. Even if you believe in aliens coming to the rescue it doesn't appear that they'll be coming back either - just more mythology. About Religion: How does one explain millenia of abuse and rituals that are more destructive to the human soul than beneficial. When I look at the religious traditions people follow - they have never made sense to me. Collapse brings awakening. Prayer and meditation may soothe the soul in the moment but don't alleviate the nature of reality. For today: Report details sexual abuse by more than 300 priests in Pennsylvania's Catholic Church

Since the beginning ruling bodies have been based on an algorithm of conspiracies and lies much like the soap operas people watch daily in modern day. Eventually everything gets old and canceled. For today we look at Trump's White House - a diversion to fill in the time until the simulation closes. Like watching a reality show we ask questions - "Will Trump be taken down by Robert Mueller, Omarosa, and/or his own doing?" You can engage on a daily basis, or check in when something highlights in the grids, which does seem to happen most days. Around the world corrupt governments still hold fast to their control but that too is about to collapse.

They will be the ultimate destroyer of all for they will take out the nature of the way humans play their games. Currently highlighting in the grids is Genoa, Italy - not far from the Vatican - where authorities are trying to figure out what caused a bridge to collapse during a violent storm. Flooding around the world is becoming the norm. If you like mythology we are moving into Flood Stories or a cleansing of planet Earth by a God figure or aliens. Not true. It's just a collapsing simulation which you will see in every aspect of reality as we come to closure.