True or False - The Family Man 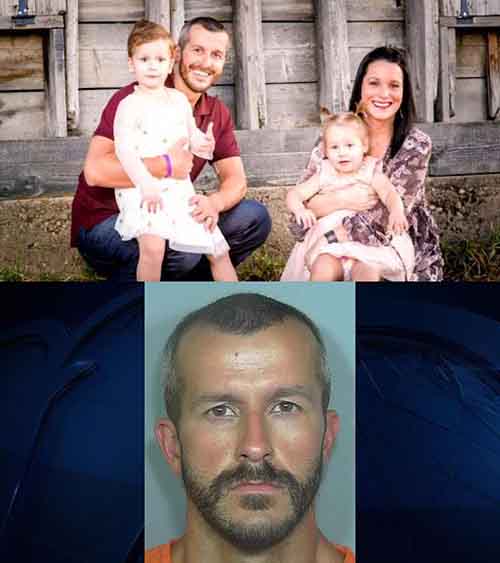 Many people have stories about both loving and/or abusive fathers as well as the crazy relationships of the people who raised them. For today ...

True or False? A man in Utah crashes a plane into his own home after being arrested on domestic violence charges. True. Luckily his wife and son were able to escape.

True or False? A Colorado man faces three counts of murder after his pregnant wife and two young daughters disappeared this week. True. Updates to follow.

True or False? Angelina Joie has accused Brad Pitt of being a deadbeat Father? True. Laws have changed for deadbeat fathers as their numbers increase and the plight of single mothers takes center stage? True. This is all about the games people play as everyone becomes collateral damage.