Simulation Theory ... ah yes ... the theory that we are computer generated multidimensional projections in a hologram created by algorithms as part of a biogenetic experiment to experience emotions at this level of reality.

Monday, the topic of Simulation Theory was addressed on Elementary in an episode called "The Visions of Norman P. Horowitz". What did I learn? Not much but I didn't know how many people, in all walks of life, are programmed to "get it". Further, people who believe in Simulation Theory have conferences which I'd like to check out.

In the episode Sherlock Holmes did not agree nor disagree with the theory. Watch the episode

That said - a Facebook friend emailed the video below today as once again humanity awakens to its origins. I'm not here to convince you - just to share. You will only get it when your programming triggers memory. This goes beyond aliens, gods, myths, etc. It's all science and math.

Once you get it, everything becomes busy work and diversions as many of you already know. It's like passing the time each day with an intuitive understanding that you're waiting for something you're just not sure what it is. There's nothing to do at this level of consciousness but wait... and find ways to enjoy the passages of time. 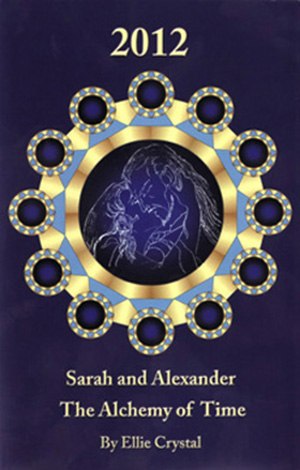 Years ago I wrote a book called 2012 Sarah and Alexander. In it reality shifted on July 4, 2012 - as many of you who read the book remember.

So what happened in this reality on July 4, 2012? Physicists working with the Large Hadrian Collider discovered the Higgs Boson a.k.a. The God Particle. 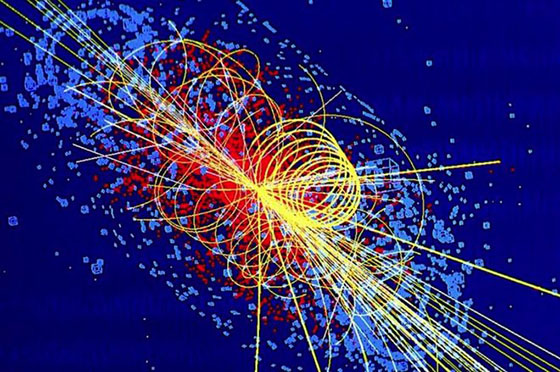 We segue six years into the future to present day: 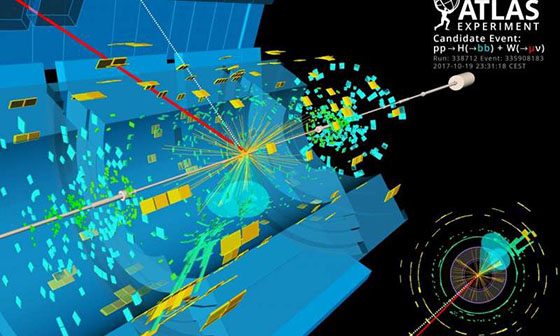 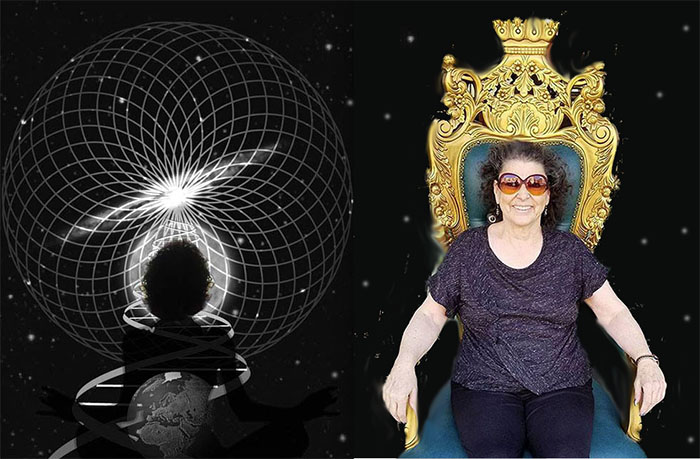 Crystalinks Turns 23 in the Matrix