Sometimes there are players in the game who have money, power, and superiority. They play above the law having avoided criminal action over many years if not decades. Mostly they work in the shadows while other times they are public figures. We find this type of character in real life, film, television, and more.

We dislike what they stand for and yet they have existed, and continue to exist in the game. We wait and watch for their overthrow be they in positions of authority in government, the church, business, or more directly in our own lives and workplaces.

In the past we've see these men overthrown only to be replaced by someone just as, or more sinister than they were. Alas, in end times, these antagonis are going to fall by the wayside as those who protect and defend the rule of law assert their power to remove them.

In our current timeline we are watching and waiting for the impeachment of Donald Trump and others in his sphere. As a First Lady who has yet to make her mark in history Melania is making a solo trip to Africa in October to educate herself on the issues facing children throughout the continent ... or she is just distances herself from the White House. I believe she was waiting for her parents to become naturalized US citizens before building a life of her own as she sees Trump's downfall before his term ends.

Trump was dealt double legal setbacks almost simultaneously on Tuesday, as his former personal lawyer, Michael Cohen, implicated him in a federal crime, and his former campaign manager, Paul Manafort, was found guilty of bank and tax fraud. We have yet to hear from special prosecutor Robert Mueller, more from Omarosa , and perhaps from others as yet unmentioned.

Did you know that the first two sitting members of Congress to endorse Donald Trump for president were:

1. Congressman Chris Collins who was indicted on felony charges less than two weeks ago

2. Congressman Duncan D. Hunter who is running for reelection in November. Yesterday Hunter was indicted on multiple felony charges which would have been made major headlines were the story not overshadowed by Manafort and Cohen being found guilty.


The Fall of Cabal Leaders 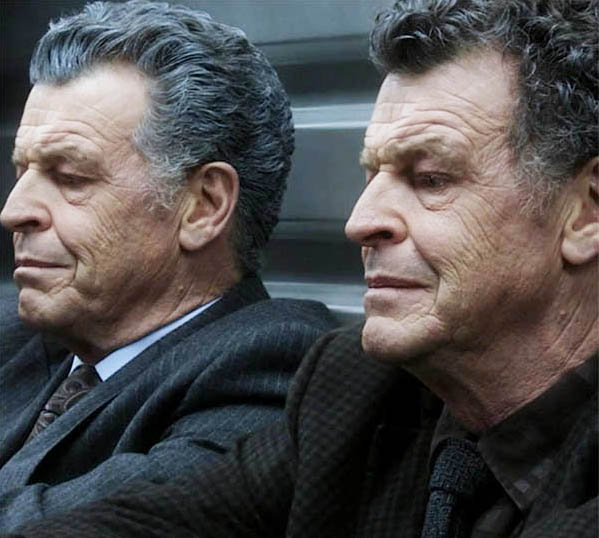 
In this world where men of power think they are invincible - we come to two similar characters played by actor John Noble in the TV series - Salvation and Elementary.

Monday night both series aired one after the other. You probably remember John as Dr. Walter Bishop the archetypal mad scientist who traveled between parallel realities along with his family and former partner/nemesis Dr. William Bell (Leonard Nimoy) in Fringe with little regard for the consequences.

In Salvation John plays Nicholas Tanz the head of a sinister cabal dating back to the 1980's whose agenda is to run the world - or at least the US government. His nephew Darius Tanz is a billionaire genius and scientist who is trying to save the world from an impending disaster as an asteroid approaches - along the way becoming POTUS. Monday night Darius realizes it was his uncle who created the opportunity to be president - which he didn't want - and now equates to The Manchurian Candidate. Will Darius and his cohorts take down the cabal and stop the asteroid from hitting Earth?

Season 4 (2016) of Elementary introduced Sherlock's father Morland Holmes played by John Noble who runs a cabal with global connections to which Sherlock has estranged himself as they play through their issues. Sherlock is an eccentric character - perhaps a bit of an autistic savant - considered one of the greatest detectives of all times.

Quote: There's a certain pattern that exists with geniuses - an eccentricity,
a lack of social graces and an inability to really communicate with mere mortals. 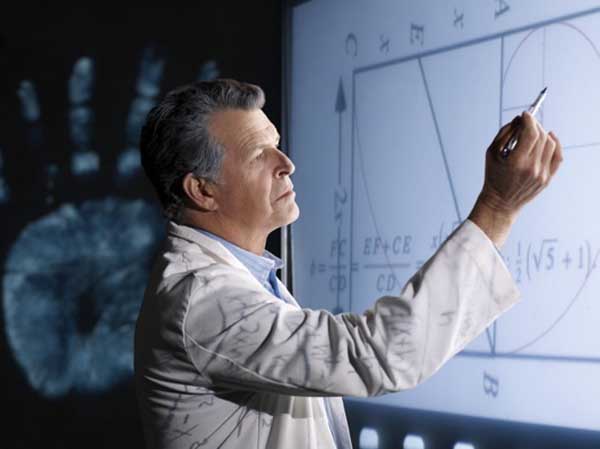