Earth Changes - Alaska and Beyond 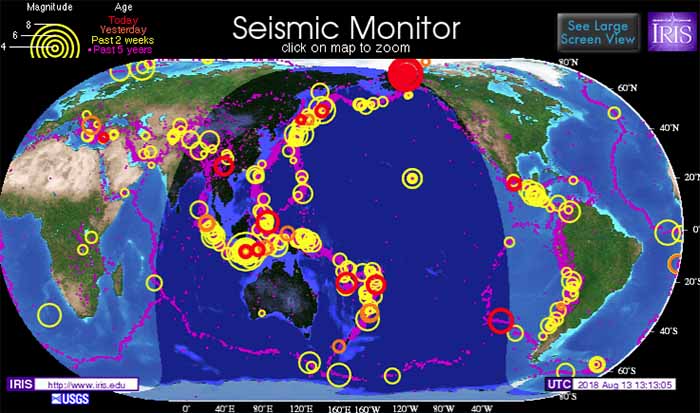 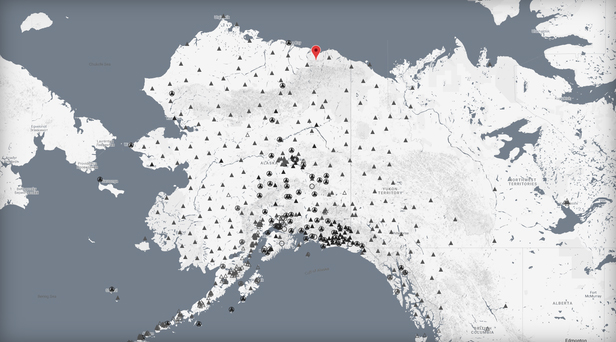 Highlighting the news are the large number of earthquakes in northern Alaska that began Sunday morning and continue on. The largest one so far seems to be a 6.4 yesterday afternoon. This will lead to faster break up of the ice in the Arctic region. Retreating glaciers a sign of Alaska's major meltdown

Hawaii seems calmer ... for now. Mexico still rocks (watching for Mt. Popocatepetl to erupt). The Easter Island Moai need to hang tough as the Earth is shaking nearby. Will we ever know the truth about the thousands of enigmatic stone markers scattered across the planet? As of this post it doesn't seem likely until we leave the hologram.

Easter Island's society might not have collapsed   PhysOrg - August 13, 2018]

Last night I watched a broadcast about climate change. Climatologist realize extreme weather is occurring they just didn't expect things to happen this quickly. That's like saying, "I knew so-and-so was crazy and going to erupt one day, I just didn't think he would so soon". It's all based on programming.

As one Earth Change leads to another we deal with flooding, mudslides, sinkholes, wildfires, extreme temperatures, power outages, etc. Human threats also pervade the grids as on we go planning our lives ... and hoping for the best. 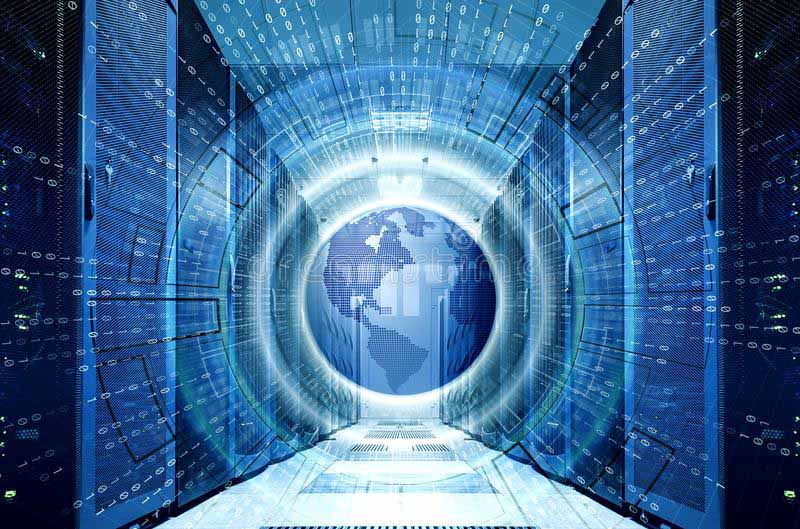 Consider this ... grid collapse can't be happening in just this level of the simulation. It has to be happening everywhere. If only we were programmed to see beyond and understand the bigger picture.

We are limited in physical reality (consciousness). Please don't feel you are more evolved than others - as there is just so much we are programmed to understand. That's nonsense and often ego. If you believe ET contacts are taking you beyond ... beyond what?

As I've blogged for the past 23 years - Earth Changes are accelerating exponentially based on the algorithm of reality. I know that most of readers of this blog are programmed to get it, so you anticipate what is going on and hopefully compensating and preparing for what lies ahead. It's all we can do.