Friedrich Nietzsche, the Monolith, and Reality 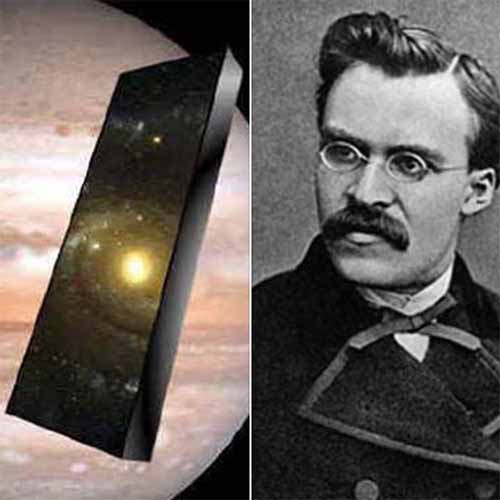 
Zarathustra was Zoroaster or Z. "Also Sprach Zarathustra" is a poem by Richard Strauss -> "Sunrise" which became well-known after its use in Stanley Kubrick's 1968 film 2001: A Space Odyssey.


We all came from Space. The story of humanity originated in Consciousness - the Space Between - Grids - Dark Matter - the Black Hole through which reality projects into physical form based on the algorithm of its design - ones and zeros. ~ Z


Nietzsche Quote: From the beginning of time, the quest for defining existence has been a universal struggle for humanity. Art, science, philosophy, and religion are some of the search engines used for this pursuit. Each time a scientific discovery is made, or a piece of art is created, we find yet another piece of the never-ending existential puzzle. 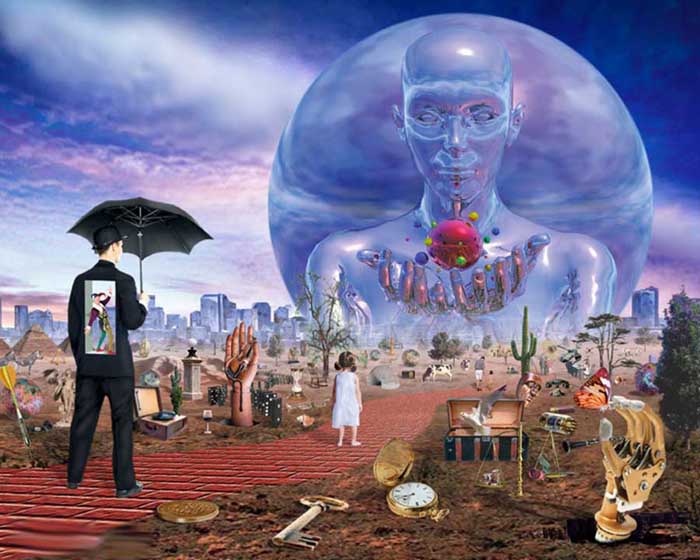 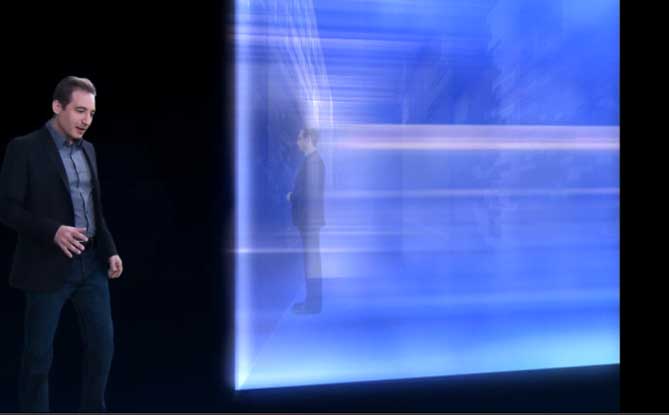