Trump Stuff - The System is Broken 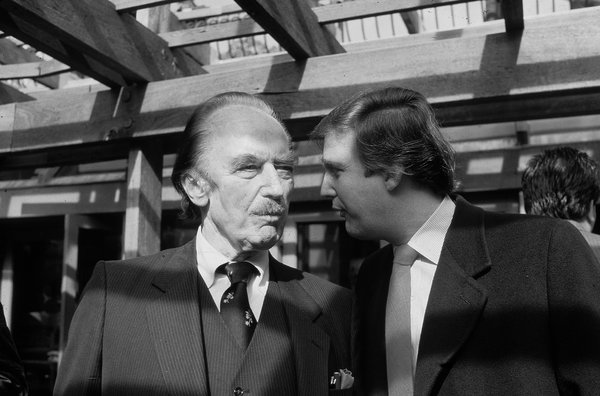 Since announcing his candidacy people - especially those who know him and his family reputation - wondered at the success of Trump becoming president. Many believe his day of downfall will come as evidence against him mounts - while his supporters believe he will be reelected in 2020. For this week ...

Unable to control himself any longer - Trump made another serious mistake Tuesday night when he once again attacked a victim of sexual violence. You can feel the energies of those who support and protect victims building to take him down. The Kavanaugh investigation is set to wrap up - a vote taken. If you were watching this from another country, a UFO, or even another reality in which your soul is experiencing, you would shake your head in amazement at how negatively outrageous this all is. Trump has been set in play in End Times to create chaos and anarchy. In an age of social media - reaction is swift but not always affective. We know he's a diversion in the simulation but to what final end?


New York state tax officials are investigating allegations detailed in an exhaustive New York Times investigation into Donald Trump and his family's business dealings. The Times reported Trump and his family committed "instances of outright fraud" in order to transfer millions of dollars from the real estate empire of the president's father, Fred Trump, to his children without paying the appropriate taxes. "The Tax Department is reviewing the allegations in the NYT article and is vigorously pursuing all appropriate avenues of investigation," a spokesman from the New York State Department of Taxation and Finance said in an email to CNBC. Representatives from the White House and the Trump Organization did not return requests for comment.