On the International Day of the Girl I featured several first ladies. 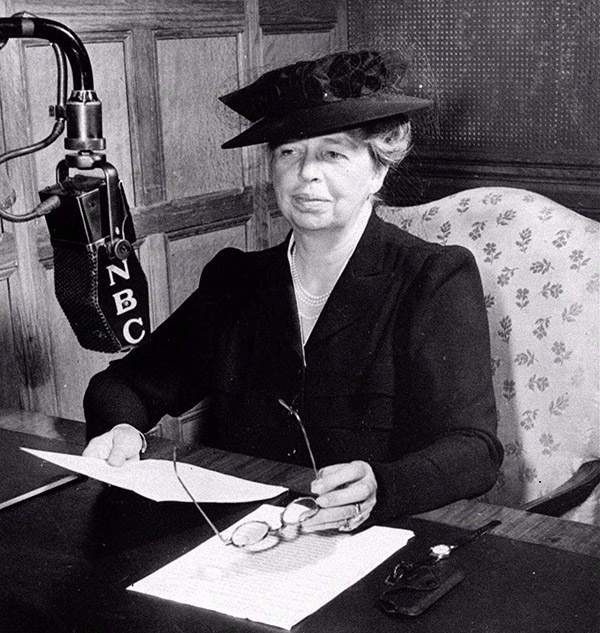 On the anniversary of her birth we find Eleanor Roosevelt who said,


"The dreams of girls and women shape the future of tomorrow". 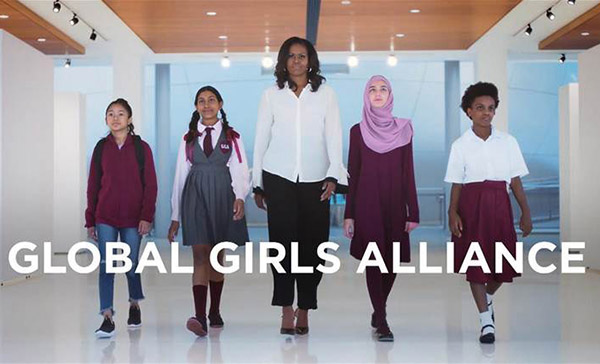 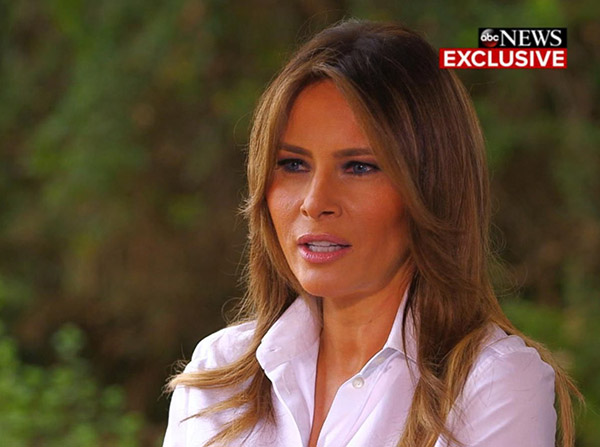 At the same time over on ABC's Good Morning America - First Lady Melania Trump said she was the most bullied person in the world and that frequent attacks led her to create the Be Best initiative. Melania was there to promote 'Being Melania - The First Lady' which airs tonight at 10pm on ABC.