Freedom Always Comes with a Price 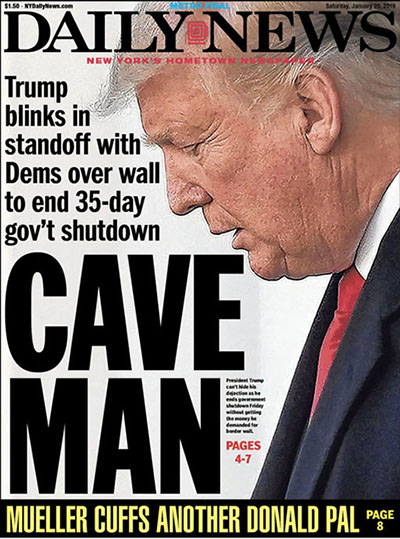 Well here we are after another week of political intrigue and espionage within our midst - as most people are drawn into it either by choice or necessity.

You know about Trump caving to open the government before the whole country resorts to rebellion and violence. It doesn't take much as life is at a tipping point in so any venues. Three weeks to find a compromise ... good luck with that.

Will Trump build a wall and get a kick-back from the contractors? Construction ... always double the original estimate in terms of time and expense. 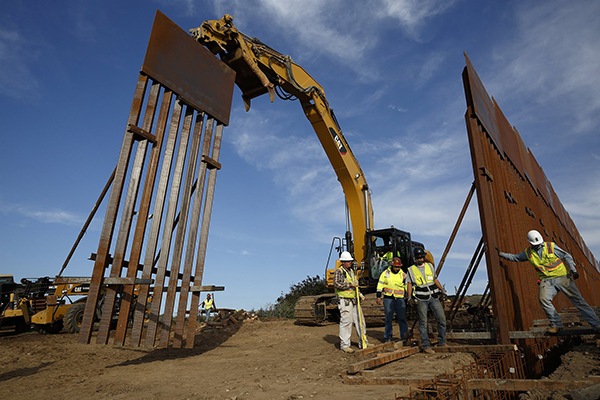 Are immigrants in South and Central America that desperate they want to come here in search of solace? Freedom always comes with a price.

Again I blog the same old same old. Would building a wall really have that strong an effect on illegal immigration?

You have to wonder about the fate of these people once they cross into the United States, unless they have family here or some other support system.

We live in trouble times that grow worse each day and with Trump as president solutions are not self evident.

What other person beside Trump is best suited to create dramas day after day filled with conspiracies and lies to which he feigns innocence.

As much as I try to avoid politics - it is impossible as it ripples out across all sectors of life. For the next three weeks a temporary band-aid has been placed on a situation where there is no resolution. The hologram is broken, the algorithm created it that way, and so on we go.


Do you suppose there is a "frequency wall" or force field
that traps us in the hologram until the algorithm ends?

At the end of time and illusion all walls come tumbling down. 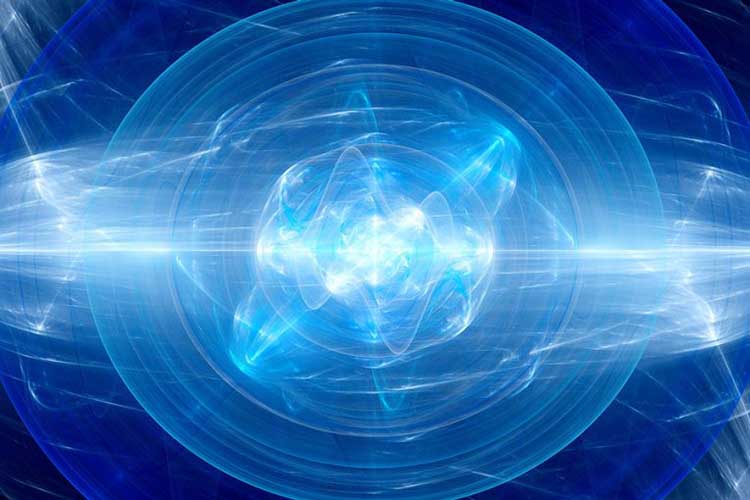