As a Time Traveler I love all things having to do with the subject - remembering traveling here through a "portal" set in motion during WWII ... a timeline grid through which I may return. You really don't need a plane to time travel but as a primitive species stuck in this reality to learn the lessons of emotions, we do our best and call it pseudoscience.

This morning I watched last night's episode of Manifest Season 1 Ep 11 ... Contrails. When posting the link to the NBC episode I noticed the advertisement that popped up on my monitor featured Joe Manganiello and Sofia Vergara seated on a plane discussing HULU. Coincidence?


Back on Manifest, the pilot on Time Traveling Flight 828 is trying to figure out what happened 5 years earlier in order to clear his name. Flight simulation after flight simulation show the plane flying into a lightning storm but not what really happened just some made up content by the government and those hiding the experiment.

As always, those on the plane, and viewers at home, suspect a government coverup. In this episode the captain of the plane connects events to what he calls "dark lightning" which an Terrestrial gamma-ray flash. To prove his point he steals a plane and flies it into a "dark lightning" situation .... then disappears saying, "I'll see you in 2024".

Two fighter pilots chasing the plane claim they shot it down. However we don't see any carnage so the fate of the pilot and his kidnapped scientist passenger remain a mystery. Recap 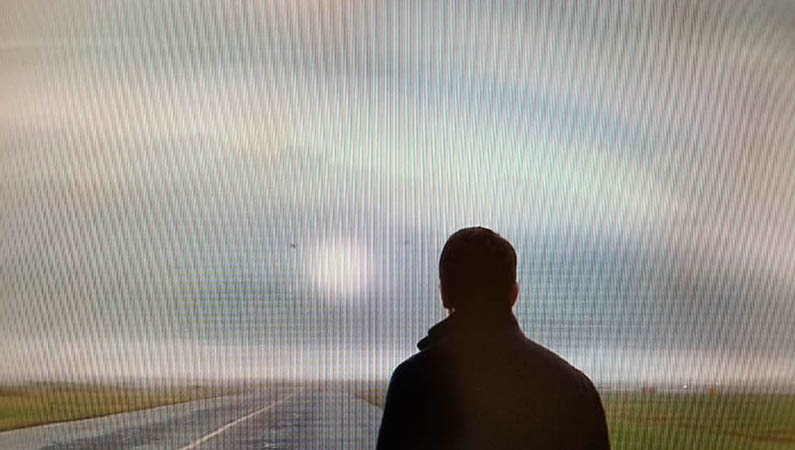 I also take this to the disappearances of missing flight MH370 on March 8, 2014. I am certain MH370 got caught up in a time travel experiment but unlike the TV series the fate of the passengers and crew remains a mystery regardless of what evidence has been planted by the government since the disappearance 5 years ago. 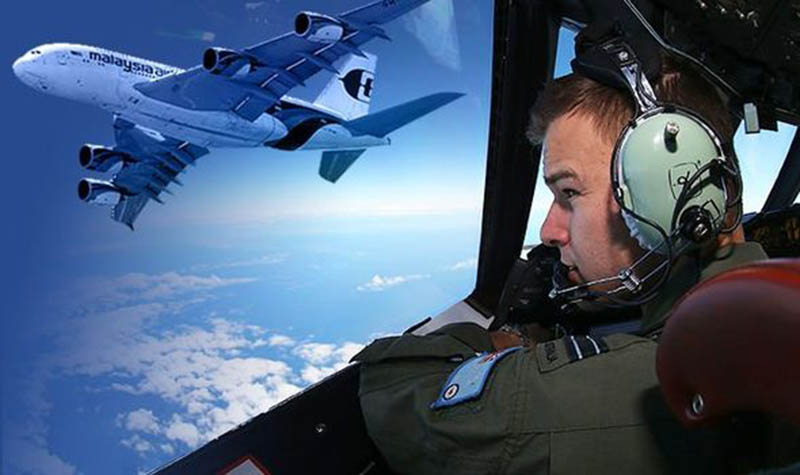 Traveling back in "real time" to 10 years ago today - January 15, 2009 - it marks the anniversary of Miracle on the Hudson when US Airways Flight 1549 in its climb after takeoff from New York City's LaGuardia Airport, struck a flock of Canada geese just northeast of the George Washington Bridge and consequently lost all engine power and crashed into the Hudson River. Luckily everyone survived. 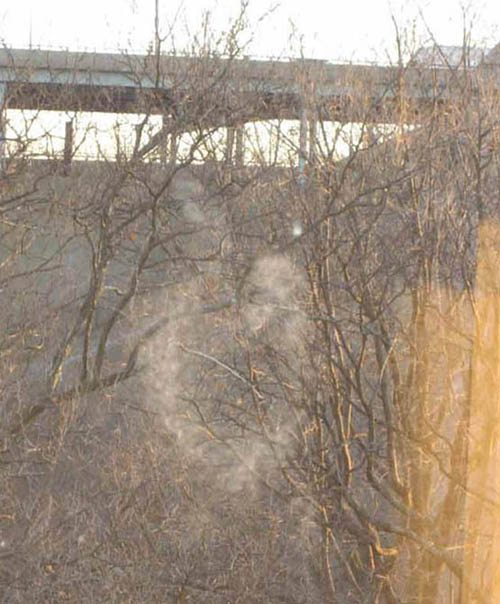 At the same time - approximately 3:30 PM in Bay Ridge Brooklyn - not far from the crash and the events of 9/11 ... the energies were strange as friends George, Esther, Pat and Mallory gathered here for fun and metaphysical adventures including time travel. What stands out - as if by synchronicity - is that a bird crashed into the window facing the Verrazano Bridge leaving an imprint that looked a lot like ... Jesus, swans forming a heart, and whatever else you want to interpret from the image.

At the end of the day ... we are all caught up in a Time Travel Experiment.