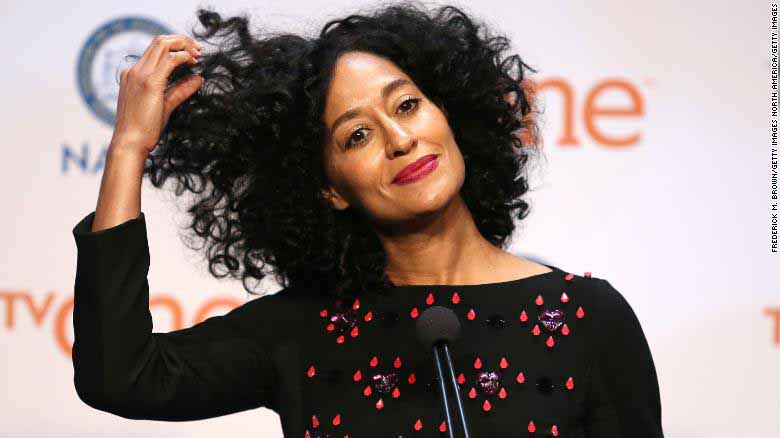 The American Music Awards hosted by Tracee Ellis Ross.
Mom Diana Ross will perform. I just checked out the list of entertainers and it
looks like a great show to open the holiday season - something for everyone.

Posted by Ellie Crystal at 3:58 PM