More sexual allegations about men in power, as the list continues to grow and may never stop. If I was guilty I would be planning an exit strategy. -- Highlighting Jeffrey Tambor and Charlie Rose.


Remembering the spiritual and the fractured souls who just passed - Della Reese and Charlie Manson. I'm old enough to remember the highlights of their lives.


Loss: Part of our experience here is loss with its emotional repercussions. Time heals but what is Time?


You know how you read about something and it doesn't register until one day it does. On the matter of melting Permafrost - I've posted the articles and understand it is part of end times. This season on Scorpion they featured a segment about it and what could go wrong if toxic methane gas, buried for eons, got released into the air. But it didn't register for me until Sunday night when Madame Secretary addressed the issue and how close we are to annihilation unless a solution is found. Their main solution - peat moss.


As we watch the poles melting down and wonder about permafrost and rising sea levels (Miami's fight against rising seas) - we find this story A Huge Plume of Magma Is Bulging against Antarctica. Still waiting to see what lies beneath the ice. In duality we will find positive and negative events. All answers are revealed at the end of our story.


I've also blogged about the Earth's rotation slowing down which took us to science and pseudoscience - Pole Shifts, Crustal Displacement, Earth's Core and Wobble, Earth's Magnetic Field, among other related files. Now we find Deadly earthquakes could hit a billion people in 2018 because of Earth's slowing rotation.


Political quakes: At a time when the European Union is facing a host of pressing problems from Brexit negotiations with Britain, to the rise of right-wing populism, to separatism in Spain's Catalonia region, the possibility of political instability in a normally reliable Germany sent tremors through Europe.


Duality in the social spectrum: Holidays bring out the worst and the best in people, not to mention heightening emotions in an already unstable climate. How are you doing these days?


In space ... Is it a cigar shaped UFO or Bizarre shaped interstellar asteroid? 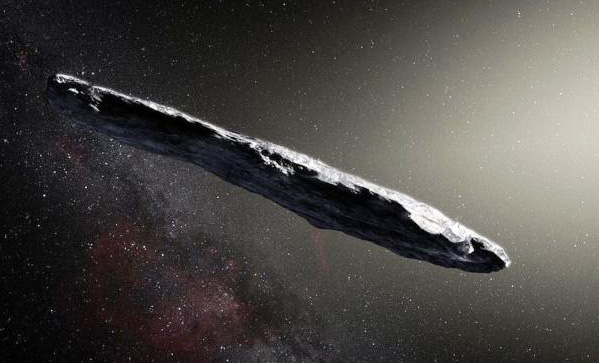 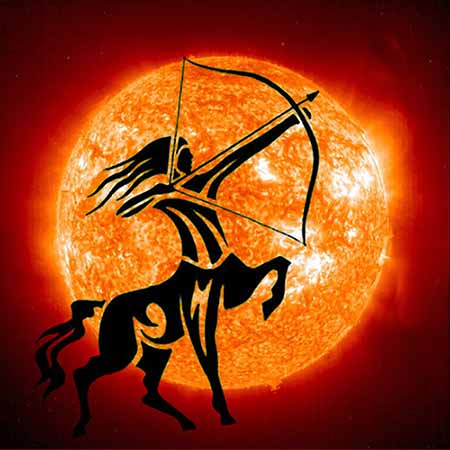 Happy Birthday to the Crystalinks readers born in Sagittarius.

Sagittarius is a mutable fire sign ruled by Jupiter.

Thanksgiving opens the door to the Holiday Season as another year ends.

Many will reflect on how difficult 2017 has been at home and abroad. It's been a whiplash year of developments, enough to awaken even the most spiritual person about the fate of reality. That which has been abused and hidden is now coming to the surface. Along with that we find the predictable increase in all the things I've blogged about over the past two decades from climate change, to natural disasters, to imploding paradigms in the human condition and more.

Many American families will celebrate Thanksgiving in ways they never imagined one year ago as the human spirit presents with a different perspective on the flow of reality. If 2017 brought positive things to your life and to those you love and care about most, you are indeed fortunate. On the matter of enlightened human consciousness in 2017 - there were the usual healing and awakening events that go along with one's belief in their source of creation.

For those heading out to be with family and friends, travel safely and enjoy. Once again I'll be in New Jersey with my children, grandchildren, and extended family. It's been a positive year for us and we all appreciate it. 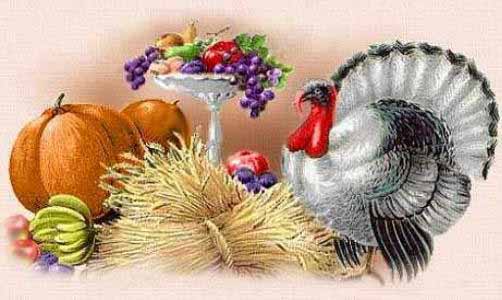 
What Was on the Menu at the First Thanksgiving?
Smithsonian - November 19, 2017


The Mystery of Roanoke Endures Yet Another Cruel Twist   Smithsonian - November 19, 2017
An artifact found in 1998 sheds light on what happened to 115 men, women, and children
who settled the coast, only to vanish in what became known as the Lost Colony of Roanoke. 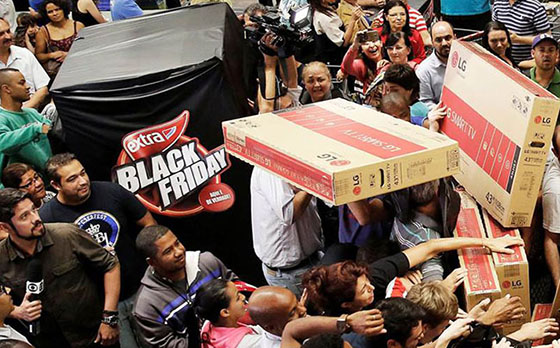