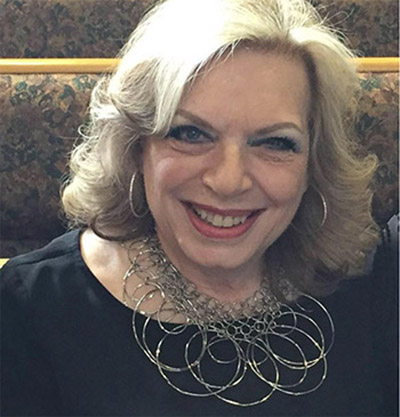 This is the season many get nostalgic about family and friends from their past, whether they chose to or synchronicities prevail. Sometimes peering through that Looking Glass has a positive result and other times not so much, but always it is for a reason. For me, it's all about fun.

The avalanche of friends from my High School days continues, diverting my attention from the dramas of the world to something I can connect with. Though most have moved to the east coast of Florida, either full or part time, a few remain in NY.

How many Lincoln High School friends named Linda have surfaced? More than I can count. All went to college choosing careers in education in one form or another. My latest Facebook connection, Linda Zaccaro, with a "Z", added a few new synchronicities to the equation. She is another Aquarian, two weeks older than me, so of course our grids would synchronize in many ways as two nice Jewish girls from Brooklyn made it through life without drugs, drinking, or mental illness.

Here's an new interesting twist ... Linda and I attended elementary school PS 80 in Coney Island. Some of you may recall my history with that area, too lengthy to discuss, but magical.

In High School, we studied art and theater with the same teachers, went on to different colleges, became teachers and sought out artistic pursuits. Linda married and raised a family not far from an area Ralph and I thought about buying a home, yet something has always tied me here to Brooklyn. Ralph moved to Long Island after our divorce. If I had not moved to my current apartment by the water, I'm sure I would have been long gone but not to Florida.

Unlike the other friends from my past, Linda explored metaphysics back in the day when it was trendy, but with a different destiny than mine. She walked away from metaphysics for the same reasons I never connected - too many unstable people and too much drama resulting in the "plateau" feeling ... until we met again on Friday discussing reality from my perspective. something she plans to explore.

In another twist, 14 years ago, Linda and her niece Tessa made appointments to see about a deceased relative, but were unable to keep them. Linda remembered my name but didn't associate me with the girl she went to school with until she saw that Tessa and I are friends on Facebook and we both joined a group for former Lincoln High School students. Tesa followed the path of Reiki and Hypnotherapy living not far from my daughter Nikki in Westport, CT. 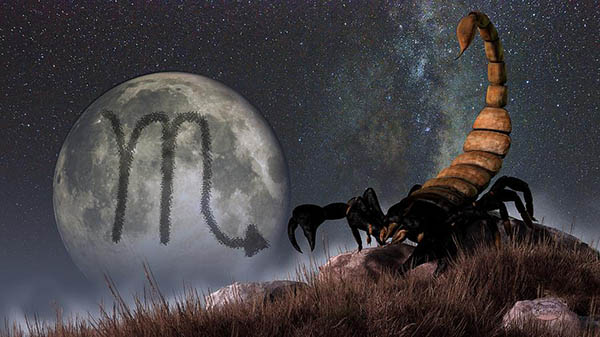