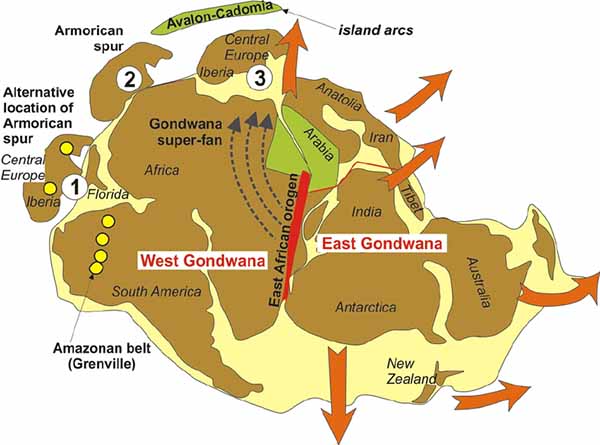 As we go back in time to find the secrets of Antarctica the focus turns to Plate Tectonics - Continental Drift - Crustal Displacement - Pole Shifts - Geology - Earth's Energy Grids - Global Warming - and more to uncover the ancient history of this once fertile land. For those into pseudoscience and Ancient Alien Theory, a glimpse of what lies beneath helps to unfold the unexpected revelations about human history. Everything is connected by either a land bridge or the grids that created and document this experiment.


More than 170 million years ago, Antarctica was part of the supercontinent Gondwana. Over time Gondwana broke apart and Antarctica as we know it today was formed around 25 million years ago. Gondwana was the largest continental landmass on Earth, covering an area of 100,000,000 km2 (39,000,000 sq mi) or 64% of today's continents. Located in the Southern Hemisphere, it incorporated several modern landmasses, including Antarctica, South America, Africa, Madagascar, and Australia, as well as the Arabian Peninsula and the Indian subcontinent, which have now moved entirely into the Northern Hemisphere. Gondwana was named by Austrian scientist Eduard Suess, after the Gondwana region of central northern India which is derived from Sanskrit for "forest of the Gonds". Read more ... 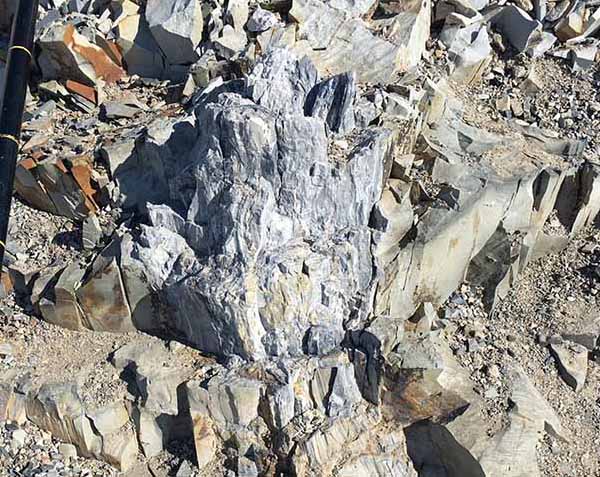 Antarctica wasn't always a land of ice. Millions of years ago, when the continent was still part of a huge Southern Hemisphere landmass called Gondwana, trees flourished near the South Pole. Now, newfound, intricate fossils of some of these trees are revealing how the plants thrived - and what forests might look like as they march northward in today's warming world. 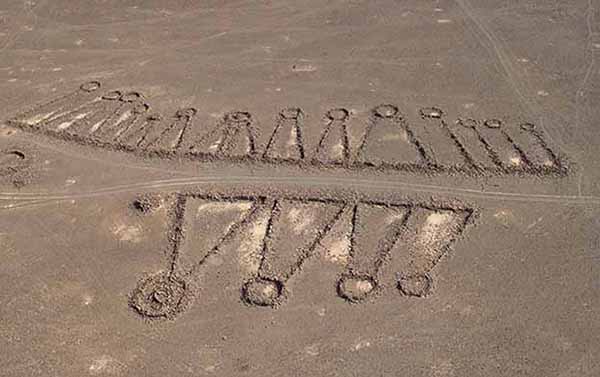 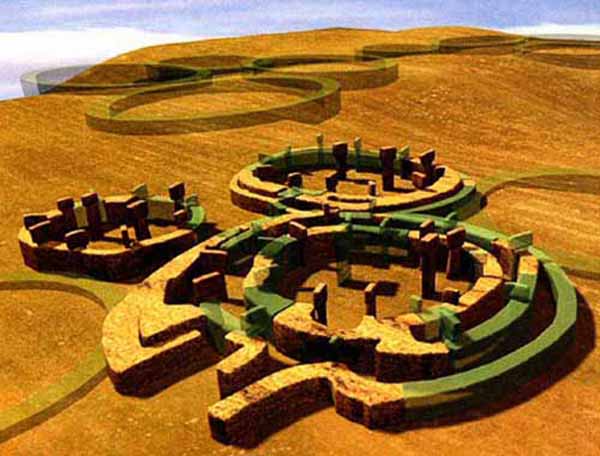 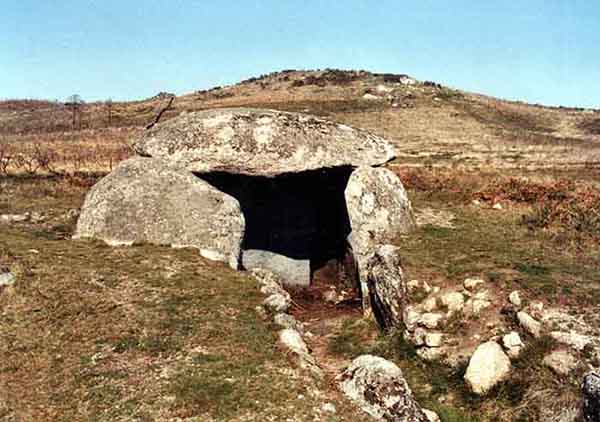