This is not about sexual misconduct or Wednesday being the middle of the week. It's about other pressing issues that may bust your h--p.

I hope you are paying attention to the latest North Korean missile launch as things escalate. Kim Jung-Un aims to take us out!

You probably know that the tax bill is another disaster in the making that hopefully will not get passed. Will the government shut down and be rebooted by Trump?

Worry about healthcare as it applies to your situation. This could easily end up another Trump disaster.

2018 Grammy Nominations: The Subs and the Surprises

On another gorgeous fall day, I headed east to Long Island from my home in Brooklyn. Entering the Belt Parkway, I turned on the Waze app and noticed that there was traffic along much of the route, so I turned on the news just as the announcer said, "It's 11:11", which signaled to me that this was going to be a special day. It did not disappoint. Not wanting to fill my ride with current events, I pushed the CD button and listened to oldies all the way to my destination.

Driving west from Babylon, Long Island, my friend Linda headed towards our rendezvous at the Olive Garden in Valley Stream, a halfway point for us. We had rekindled our friendship through the Lincoln Hugh School Facebook group earlier this month and decided it was time for a reunion.

Linda and I not only went to high school together but also to elementary school and that's not easy to find in a world where most people our age have moved away or moved on. Often I think I'm the last graduate from the Abraham Lincoln High School class of 1960, who remains in Brooklyn.

Linda and I were both born in February 1943 and are Aquarians. Much to our surprise we both wore purple and black. The more we get to know each other the more parallels we find. On this day our reunion was very special and we look forward to meeting again in the spring when she returns after a three-month stay in that place most New Yorkers go, especially seniors, the East Coast of Florida. We plan to keep in touch by phone and email because girls just wanna have fun.

This time of the year invites people from all over the world to visit New York City. It is a magical season that starts with Macy's Thanksgiving Day Parade all the way through New Year's Eve celebrations. Tuesday night featured the famous Rockefeller Center Christmas tree lighting.

New Yorkers navigate the city in many different ways - cars, bikes, buses, trains (subways) and by foot. They say the fastest and cheapest way to get around, once in Manhattan, is by subway, but when you get to the four outer boroughs it can be a disaster. There are always comments about delays and safety, but for some this is the only means of travel so they adapt.

The only subway line to my area in Bay Ridge, Brooklyn is the R train. Here is what happened a few days ago ... Subway delays caused when wall fell on tracks

Here's an even crazier story. Tuesday, when I returned home from a day in Long Island with Linda, I decided to go to the local gas station. As I drove down 4th Avenue, passing the entrance to the subway station, there were emergency vehicles everywhere.

When you come up from the subway platform, and enter the street, there is/was a convenient store to the left. Apparently, as I noticed when slowly driving by, somebody had driven their charcoal gray SUV straight through the store demolishing everything. I will try to get some details today, though maybe I don't want to know.

Many of us have heard or seen stories about people who drive through buildings, not as an act of terrorism, but either seniors having a "senior moment", people who have sudden heart attacks or other emergency medical conditions, or those under the influence. Be careful. Stay safe as holidays affect emotions.

Eruption of Mount Agung in Bali

An estimated 59,000 travelers have been stranded in Bali by the eruption of Mount Agung as a cloud of volcanic ash continues. Stranded tourists are finding alternative methods of leaving Indonesia as a more serious eruption seems imminent on the "Island of the Gods".

As you know the Pacific Ring of Fire has thousands of volcanoes, some dormant, some active. With earthquake activity expected to step up in 2018 due to the slowing down of the Earth's rotation, one must keep an eye on these events. Here is a map of Volcano Activity ...

For those stranded in Bali, who embrace this as an extended spiritual journey filled with unexpected detours, there are beaches as well as famous temple complexes. When looking at pics of lightning and smoke from this, or any other eruption, it subconsciously triggers the Rise of the Phoenix at the end of reality.

Here's a look back at my friend Pat's journey to Bali 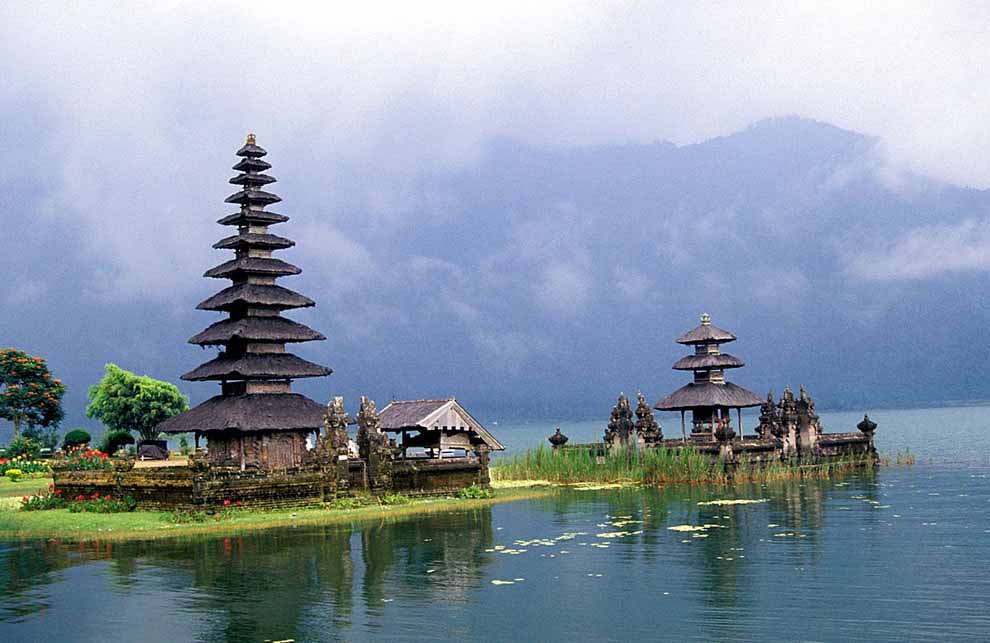 Posted by Ellie Crystal at 1:03 PM