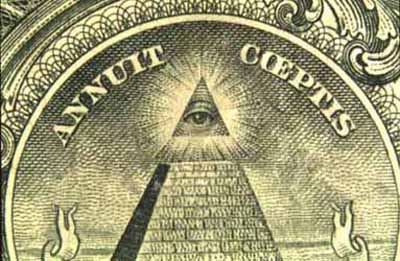 The stock market freakout isn't over yet

The government could shut down if Congress doesn't act by Thursday night. 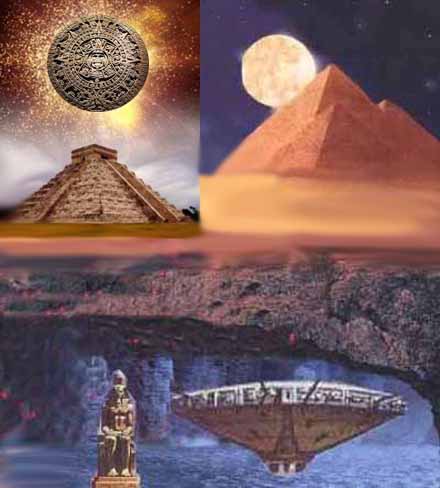 
Wednesday night - The Travel Channel presents "Expeditions Unknown"as we get a look at the reconstructed bust of King Tut's alleged mother - revealed on the Today Show. Her mummy lies in the Cairo Museum - DNA Tests proved a relationship but was she Queen Nefertiti?

If a major tsunami was going to hit Florida, it would be accompanied by a 9.0 earthquake in the Mid Atlantic Ridge, Atlantic Ocean Mega-tsunami Theory involving the canary Islands, or the Pacific Ring of Fire would have split creating cataclysmic earthquakes, tsunamis, and volcanic eruptions. As to false alerts, they are happening more frequently now, perhaps as wake up calls.