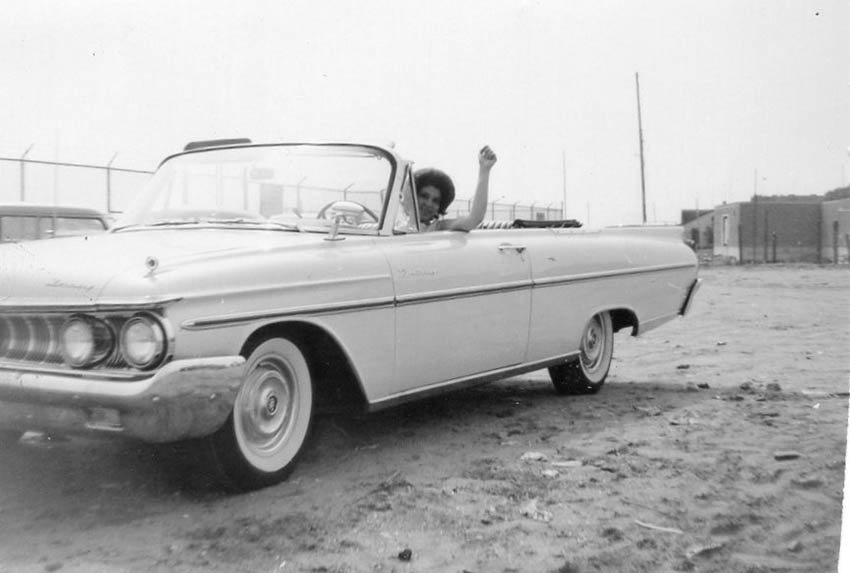 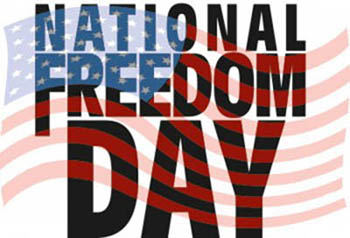 National Freedom Day is a United States observance on February 1 honoring the signing by Abraham Lincoln of a joint House and Senate resolution that later became the 13th Amendment to the U.S. Constitution. President Lincoln signed the Amendment outlawing slavery on February 1, 1865, although it was not ratified by the states until later.


When Government is a Train Wreck 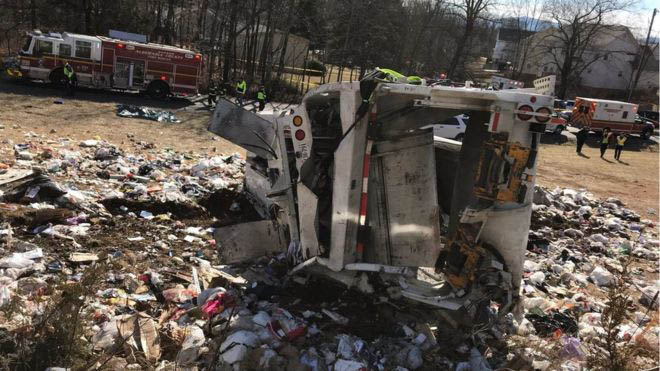