#WeWonIt: Philly Will Celebrate Eagles Super Bowl Win With 5-Mile Parade and Celebration   NBC - February 8, 2018
The celebration will stretch out for 5 hours and extend from South Philadelphia to the Philadelphia Museum of Art. The event has two parts: The parade and a rally at the Art Museum. Organizers promise several surprises.


Speaking of parades ... Is this one of the reasons Trump wants a military parade? 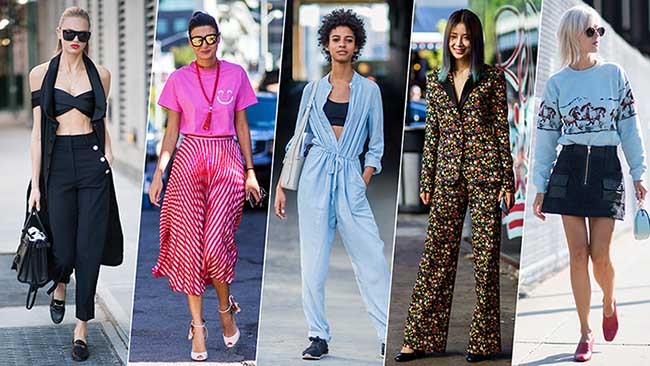 A Native American reader of EW sent this video in the Age of #TimesUp.

I believe women in many cultures have similar issues and stories to share.