17th Anniversary of 9/11 and Related Topics

I took this pic after the North Tower imploded. 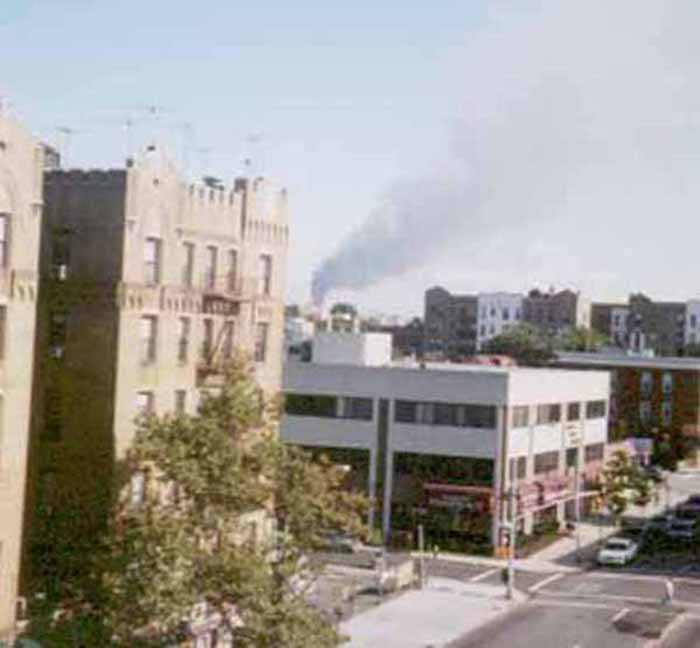 I woke up this morning to the sound of sirens blaring combined with flashing lights down the block on the other side of 4th Avenue. No smoke. No fire. Not sure what was going on as the fire trucks dispersed and everyone went on their way.

There's always something strange about the energies on September 11 especially when you live as close to Ground Zero as I do. The sky is overcast this morning which creates an eerie ambience combined with the energies of the Jewish High Holy Days. 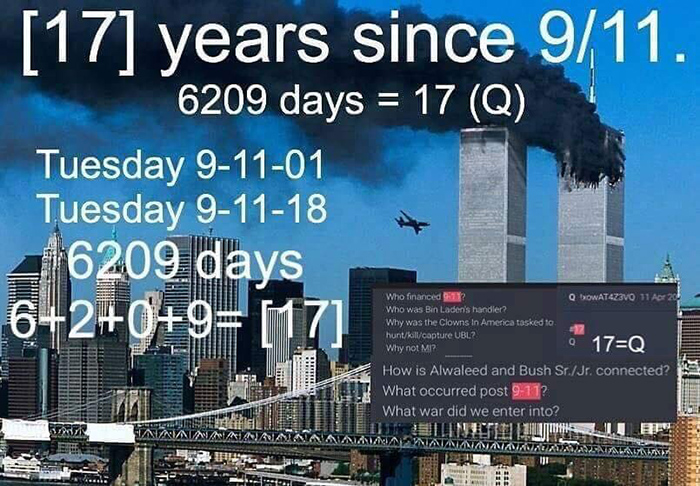 On the first year anniversary of 911 those three numbers won the New York City lottery. To this day many people still play them on September 11. The numbers 911 take me to ... 9 which means closure and 11 which is twin spiraling DNA for the movement of consciousness in and out of the grids - the hourglass - the experiment in linear time. Many people still connect with 11:11 and wonder what the message is.

We all have memories of events on September 11 that resulted in changes in our lives and the world. It was an insert into the final phase of the simulation as we entered the 21st (3 or third dimension) century. It's ripple effect plays on as if guiding us to a matrix point in the illusion of time.


Many of us did not approve of President GW Bush's actions that day. Did you ever wonder what President Trump would have done - how he would have reacted so that the world would put him on a pedestal? Our mayor at the time was Rudy Giuliani - not very popular yet someone who suddenly became a hero in those challenging times when we seek strong leadership. Giuliani went on to become Trump's lawyer - more often than not saying and doing the wrong things for his client. This is the Giuliani many New York City residents remember. Neither Trump nor Giuliani have high approval ratings in the city and beyond. They are like two characters from a reality show that originated in NYC and somehow became global sensations.


Bob Woodward's new book, Fear: Trump in the White House was released today describing disturbing behavior by the president of the United States and claims that many of his aides actively work to counter what they see as his most destructive instructions. One should fear Trump's behavior and also his decision making. This is one of many books about Trump's White House and his irrational behavior - often immature and self-serving. Woodward worries about what would happen if the US has a major crisis as do most Americans.


When the Twin Towers imploded the only major television network broadcasting was WCBS. And so we turned to them to bring the truth as it was unfolding throughout the day and days that followed. Today CBS highlights the news with the firing of Les Moonves after additional sexual misconduct allegations were leveled against the former CBS chief on Sunday. Moonves is married to Julie Chen a cohost of "The Talk" which I record and watch if time permits.

Monday the show premiered its 9th season. Once again 9 means endings. Sharon Osbourne replaced Julie who is home with her family. All of the women expressed their love and support for Julie, but it was Sharon who spoke the truth that she could not condone the behavior of Les Moonves whether it's today or 30 years ago. She also expressed concern for the fate of "The Talk". Their 9th season (9 endings) could mean the end of the talk show. Hosts of "The Talk" address Leslie Moonves' exit from CBS


View of the New Freedom Tower from my Roof 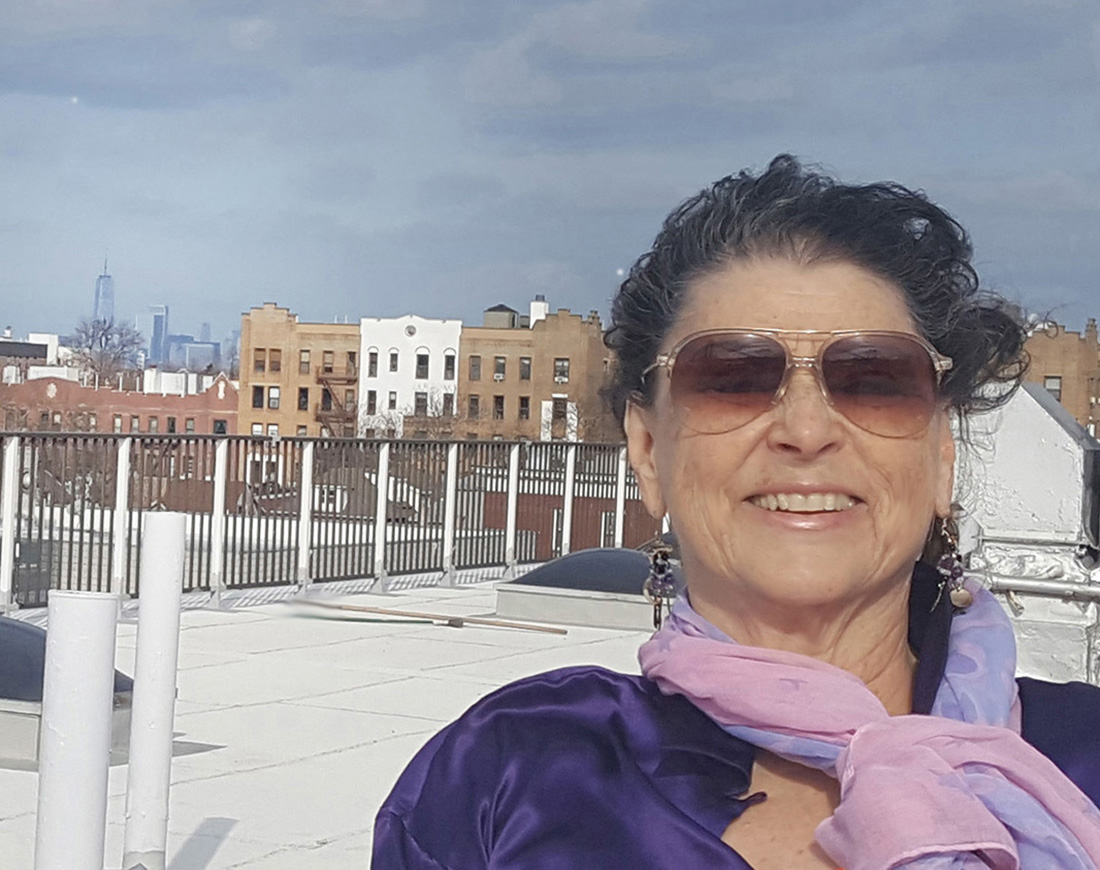