White House "Who done it"- 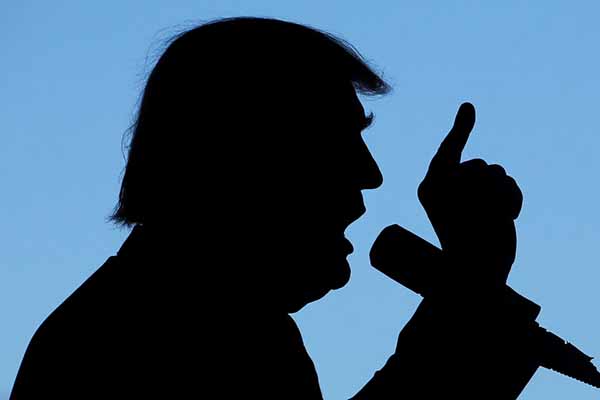 The Trump administration is a lesson on "how to run country" and pretend to know what you're doing.

Once again we go to President Trump and those who would have him removed from office. There will always be a daily headline and battle between Trump and others until he's gone from office one way or another.

This week features another book depicting the chaotic White House - and related criminal activities - with more people coming forward with concrete information about why Trump shouldn't be president. Fear: Trump in the White House is an upcoming non-fiction book by American journalist Bob Woodward about the presidency of Donald Trump. The book will be released on September 11, 2018 as if another "9/11 bombshell".

In a "Who done it?" - and timed with the release of Woodward's book - is the blistering NY Times Op-Ed written by an anonymous Trump official which plays into the far-right conspiracy theories about a 'deep state' working against Trump. Here are the administration officials who deny they wrote The New York Times op-ed 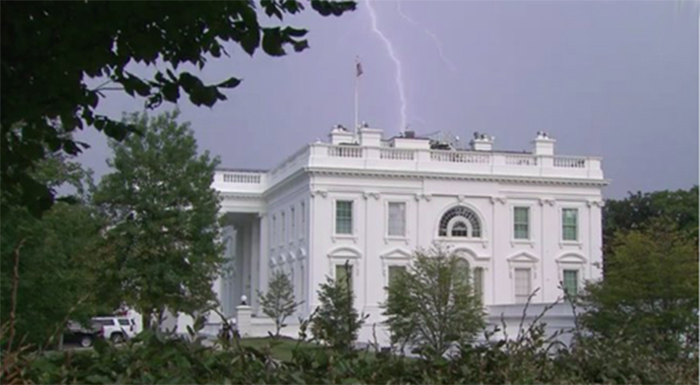 First a sinkhole opened on the White House lawn. Tuesday a CNN photographer captured this photo of lightning striking the White House. Some think it is God or Zeus (same energies) sending a warning message. Maybe it was John McCain.


You can quote me

Does Melanie Trump really believe this? Has she ever read her husband's tweets? "Words are important, and accusations can lead to severe consequences. If a person is bold enough to accuse people of negative actions, they have a responsibility to publicly stand by their words and people have the right to be able to defend themselves," FLOTUS said. She looks scared. She should be.