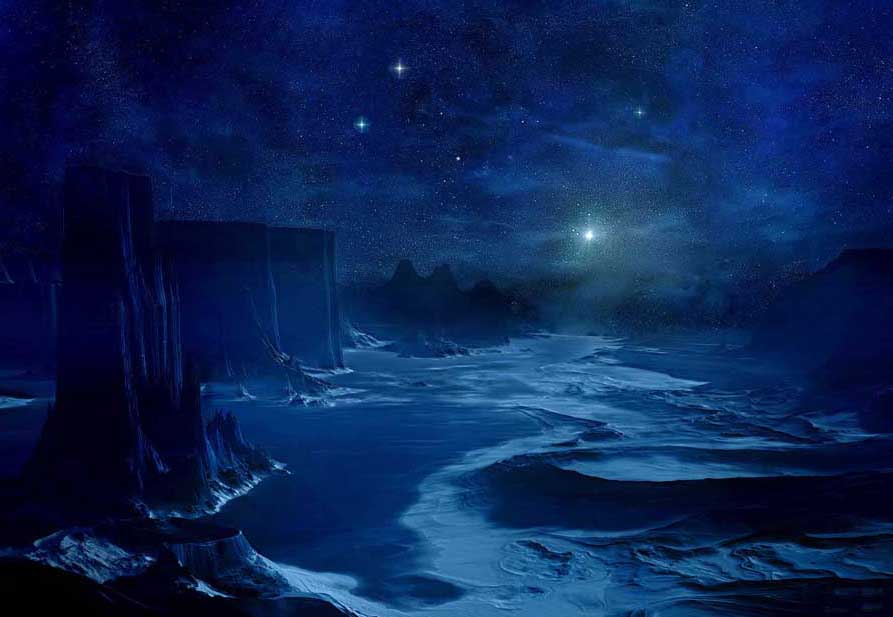 As I watch Hurricane Florence make landfall near a city in South Carolina called Florence - I feel her energies swirling into reality in a unique way. Some people connect current events to mythology such as biblical flood stories and creation myths - depending on one's programming or how the mind connects the dots.

For me ... I've lived through a lifetime of weird weather but there is something that stirs my soul about Florence ... which was my my Mother's name. I've often thought of her name as Flo - the flow of the collective unconscious. Then Flow as in Flower or the Flower of Life geometry that creates the illusion in this part of the hologram.

When I "look" to see if she is in the grids I cannot find her per se. What I see is a collage of female creation forces that go back to the beginning. I see the name Kali - "time" or "the fullness of time" - and by extension time as "changing aspect of nature that bring things to life or death". Kali is associated with dark blue which is the color of end times before things Fade to Black. Florence by any name or definition seems like a marker in the matrix - a point of no return and hopefully the end of the time loop we have been stuck in forever.

Quote from author Philip K. Dick - We are living in a computer programmed reality. The only clue we have to it is when some variable is changed and some alteration in our reality occurs. We would have the overwhelming impression that we were reliving the present - deja vu - perhaps in precisely in the same way, hearing the same words, saying the same words. I submit these impressions are valid and significant and I will even say this - such an impression is a clue that at some past time-point a variable was changed - reprogrammed as it were - and that because of this an alternative world branched off.


Hurricane Florence: If you are experiencing the storm first hand I hope you and your family remain safe if you have the opportunity to read this. It can't be easy especially when you have medical problems and money is limited. Flood waters are never safe as you don't now what's lurking in them. We are programmed to be survivors no matter what happens - but the emotional challenges that face people today are overwhelming.

Mental illness as you know is it an all-time high. A recent survey of people's daily emotions concluded that, worldwide, reports of negative emotions - including sadness, worry and stress - have increased over the last decade, reaching a record high in 2017. What's more, reports of positive emotions dipped slightly in 2017 compared with the previous year, according to a survey from Gallup. Most of us didn't need the survey as we understand the collapse of reality.