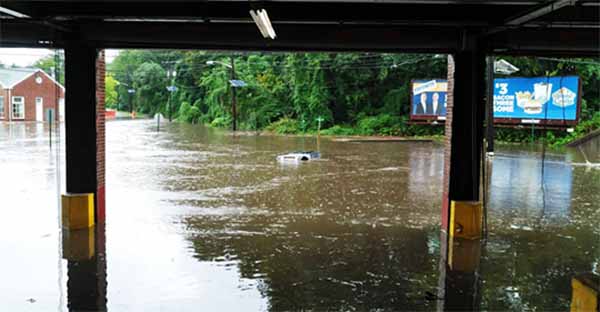 Yesterday was a humid gloomy overcast day in the city. People traveled to and fro to get to work, to school, take care of errands, and other things people do while trying to ignore the handicaps nature presents on a daily basis.

Though we've become accustomed to the effects of climate change, some days become more memorable than others. Flooding creates side effects that are both obvious or will show themseves later, such as mud slides, earthquakes, and other destructive events that create havoc.

This week I've posted about flooding in the aftermath of hurricane Florence.


Florence was the wettest storm in more than half a century, behind Harvey   CNN - September 26, 2018

Posted by Ellie Crystal at 9:33 AM