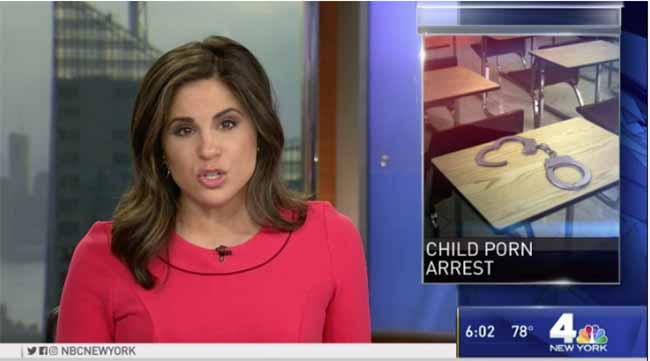 Today most people believe everyone is going crazy based on the dysfunctional behavior of people around the world. Abuse and mental illness is coming to the four as people can no longer live with the pressures daily life. Frustration, depression, anxiety, and abuse reign - but haven't they always? What once went on behind closed doors is now coming into the light.

Sexual abuse often begins in childhood continuing into adulthood as victims become abusers. There are many reasons men take advantage of women - some patterning - the rest psychological problems. It's generally not so much about sex but about control.

Female clients often share stories about sexual abuse against them. The problem is - mental illness often confuses the client about what actually happened to them in childhood. They may not remember the facts objectively but are seeking ways to blame those who otherwise abused them in childhood with sexual accusations. This is a fine line that often results in men who are innocent being accused of crimes they didn't commit.

Anything having to do with sexual abuse leave scars especially on children. This abuse above all else with children remains throughout their lives. Years of therapy bring understanding, sometimes forgiveness, but a never-ending mark on their soul affects the rest of their lives.

Social media seems to make it easier for predators to reach out - but on the flip side - to be found. In the age of #MeToo the truth will out - the perpetrators punished. Women are starting to speak out without fear of not being believed, retaliation, or ridicule by others.

How many women (or men) reading this have a story to tell and wish the truth would come out?

Sexual abuse by priests and others in the church is also being revealed in astounding numbers going back for decades with some of the blame put on Pope Francis for not punishing priests who had been accused.

Those who pray on children - male and female - need to have their day of reckoning.

In 1993 Leon M. Goldstein High School for the Sciences opened as part of Kingsborough Community College in Manhattan Beach, Brooklyn where my children grew up. Friends worked there until they retired. My friend Mike still teaches at the college level.

Jonathan Deutsch, 34, who taught at Leon M. Goldstein High School for the Sciences in Manhattan Beach until he was reassigned away from students at the beginning of the year, was arrested Wednesday for soliciting sexually explicit photos and videos from dozens of minors, the U.S. Attorney's Office in Brooklyn said. On Thursday, a 17-year-old student at the high school said classmates were taken aback by the allegations, as Deutsch seemed likable.

Deutsch, who taught subjects including English, Special Education and Theater Arts at Edward R. Murrow High School, Brooklyn Tech High School and Gramercy Arts High School before landing at Leon M. Goldstein, allegedly had sexual conversations with at least 45 underage children he contacted via Facebook, according to the attorney's office.

He allegedly told the minors he was a teacher in an effort to groom them for sexual exploitation, told them to film and photograph themselves performing sexually explicit acts, sent them explicit photos of himself and bragged about prior relationships with children, according to a detention memo. Deutsch pleaded not guilty to five counts of sexual exploitation of a child and is being held without bond. He could face at least 15 years in prison if he's convicted, the attorney's office said.