The Clintons and the Trumps - Are we characters in their games? 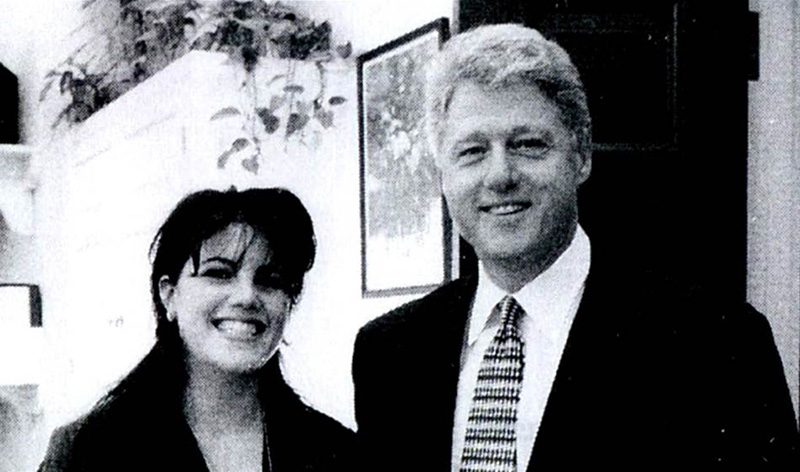 A&E is featuring a three-part documentary (Sunday-Tuesday) called The Clinton Affair. For me it was a walk down memory lane though I rarely follow politics as everything presented is fabricated one way or another and actually events play out like scripted scenarios or reality TV. I remember the Clinton scandals and disliked the players involved all part of intertwined scenarios.

Segue to this time line - with the addition of social media and we have another president with a similar scenario and those who want to take him down - the women, the political system, the media, and more. Clinton actually referred to his investigation as a "Witch Hunt". Clinton overcame obstacles to remain in office but at the end of the day it would cost Hillary a presidential bid as many remember the corruption.


The Clintons and the Trumps - another overlapping pattern unfolds.

What goes around comes around ... and sometimes hits home 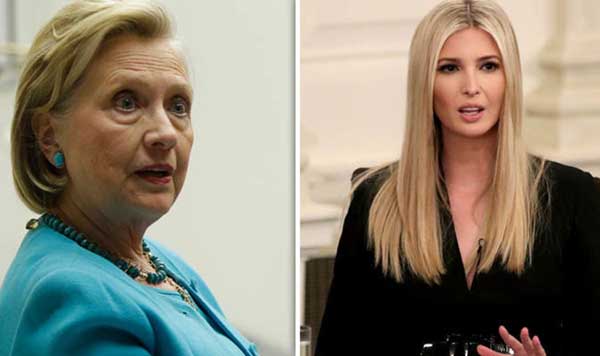 Remember Trump's 2016 chant ...
"Lock her up" in reference to Hillary Clinton's emails?

Well ... In 2017 Ivanka Trump used a personal email account to discuss or relay official White House business, according to emails released by a nonpartisan watchdog group. The Washington Post reported Monday the White House conducted an investigation into Trump's email usage and that she used her personal email address for much of 2017.

According to emails released by the watchdog group, American Oversight, Trump used her personal account to email Cabinet officials, White House aides and assistants. The Presidential Records Act requires all official White House communications and records be preserved. Austin Evers, the executive director of American Oversight, said in a statement, "The president's family is not above the law, and there are serious questions that Congress should immediately investigate.

Did Ivanka Trump turn over all of her emails for preservation as required by law? Was she sending classified information over a private system?" The Democrats will certainly pursue this in the effort to overthrow Donald Trump.