The Day After the 2018 Midterm Elections

Born on this Day in History


William Stukeley - English physician, clergyman, and an antiquarian.
Stukeley was friends with Isaac Newton and actively involved in Freemasonry

Freemasonry took a run and ran itself out of breath through the folly of its members.

Today we are still playing by the rules set in play by the Freemasons
starting with George Washington and the Founding Fathers.

History of the Democratic-Republican Party


The Day After the 2018 Midterm Elections 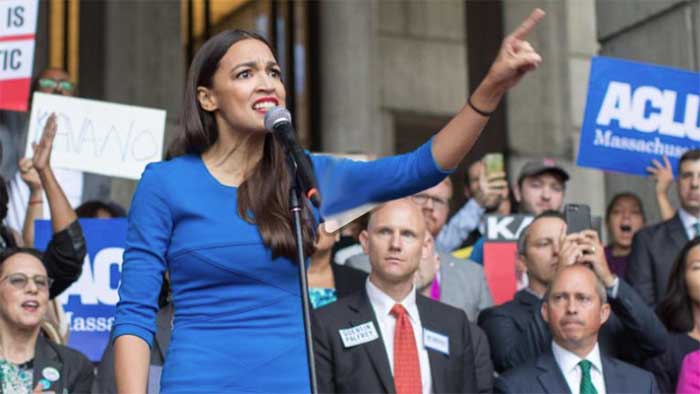 By now you know the Democrats took back the House and the GOP held the Senate. In order for humans to remain engaged in the simulation until it ends, Trump has to continue on and have some backing so the Senate remains in the hands of the Republicans.

Women and LGBT candidates made history. Bravo and congratulations to all the winners. The races were pretty much as we expected though hope lingered till the end for many of the candidates who lost by a small margin and those who supported them.

They say as a nation we remain divided on many issues, which is the norm in a dualistic reality. If you look at the statistics and ask people their beliefs, Americans are actually in agreement on many issues especially on health care in a wounded society.

The 2018 Midterm Elections were a referendum on Trump, his policies, and his behavior - and yet by virtue of the strong GOP showing in the Senate his allure still endures for a big part of the country, but that too will change in 2020.

Gubernatorial races: Here in NY all all knew Andrew Cuomo would win. One could feel the energies of Democrats trying to push on to victories, with some gains and close calls in states such as Florida and Georgia.

Ocasio-Cortez will be youngest woman ever elected to Congress something I really embraced as she represents NY.

Rashida Tlaib and Ilhan Omar will be the first Muslim women in Congress.

Marsha Blackburn will be the first female senator to represent Tennessee

Veronica Escobar and Sylvia Garcia will be the first Hispanic women from Texas elected to Congress.

Arizona will have its first female senator, most likely Republican Martha McSally by a small margin.