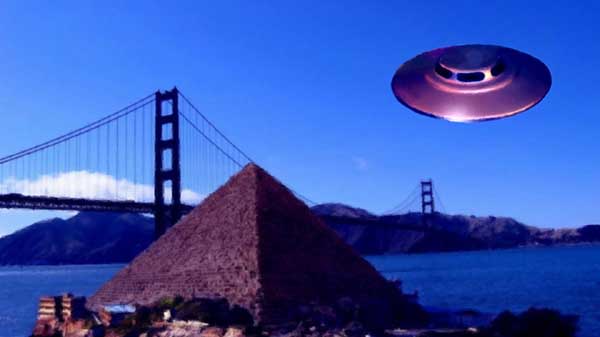 Over on the X-Files this week, there were Mulder and Scully cuddled in bed talking.

Scully: Mulder sometimes I think the world is going to hell and we are the only two people who can save it.

Mulder: The world is going to hell Scully, the President working to bring down FBI jobs along with it.

Scully: What if we lose our jobs?

Mulder: Then what would we do?

Scully: We'll think of something. [Scully turns to Mulder and smiles. You know what happens next.]

Speaking of FBI losing jobs, and corruption, Rep. Gaetz Unveils Bombshell FISA Memo involving DOJ/FBI, that he is trying to get released to the public.

Yesterday, Louisiana senator John Kennedy said in reference to what's going on in Congress now, "That stuff's the reason aliens don't talk to us." LOL

More and more stories are being released about Trump's liaisons in recent years and the payoffs before the 2016 presidential election.

One might conclude we're all f**ked as we go out with a Big Bang! 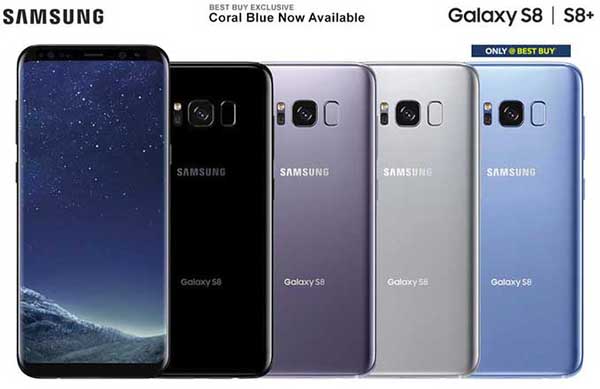 Yesterday was an interesting day as I found a window to finally buy my Galaxy Note 8. Alone with the Samsung rep at Best Buy, we spend four hours doing paper work, and setting up the new phone, including the bluetooth in my car. The new black phone is amazing and a bit over the top in tech for me, but with Best Buy I can stop by any time and get assistance ... and you know I will. At least I learned the basics, set up apps, migrated everything, was unable to answer questions such as ... Do you use What's App? I guess the answer is no as I used it a few times on my old phone because a friend really enjoys it. It's still on the S8 and doubt I'll ever use it but you never know. Unlike those who are born after me, I prefer to talk than text unless a quick text then I wind up dictating the information anyway. Lots of voice activated features on the new phone. Love that. As to the game apps - never play any of them. Banking and personal information - I never use my iPhone for any of that. Have a few apps for travel, shopping but that's about it. I love the amazing new camera and video - so many new features I'll have to play with them or just go back and learn from the guys. The thing with me is that I work from home so basically I use my computer and landline versus a cell phone. At the end of the day ... I love my new phone in it's shiny see-through case, floating stars against a sea of blue, the back is also blue a feature of Best Buy, and there's so much more. If I start playing with it now I'll never get anything done today... some people call "shiny black objects" a distraction ... indeed it is. 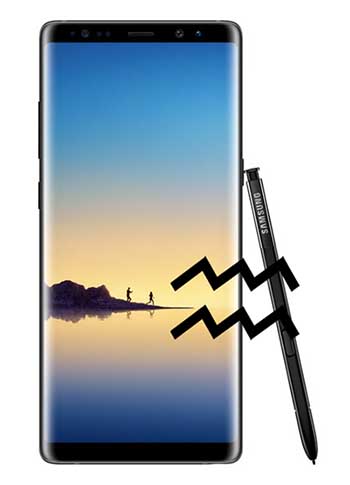 I came home from Best Buy to discover my copy of the book "Fire and Fry" waiting at the front desk. For one afternoon the topic of Trump and politics had not crossed the circuits of my brain but here I was about to go upstairs, turn on the TV, to find out whether or not the government is going to shut down Friday at midnight. Earlier in the day friends who rely on their Social Security checks had expressed concern for themselves and others who also rely on the government for support. Well folks it's Friday morning and it appears that things have not been resolved. It's about the dream and dreamers, money, and all things dysfunctional. Psychically I searched to see if somewhere in an alternate reality everyone is living happily ever after where there are no politics and the things that separate humans spiritually, emotionally, and physically. Sorry that I couldn't find it. Perhaps in the conscious grids those realities existed but they appear to be gone. If you "look" out at the grids you will see how many have collapsed and others have broken and on the verge of ending. Tomorrow is the start of Aquarius 2018 - expect the unexpected. February 2018 is called a Black Moon Month meaning there is no full moon.