Stuck in a Simulation 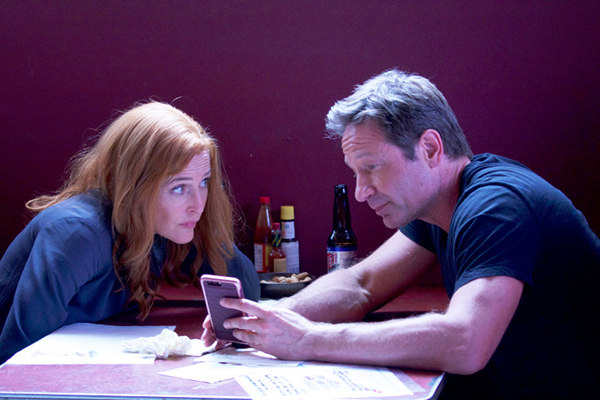 This is not another blog about our reality ...

segue to The X-Files Wednesday night an episode called "This". 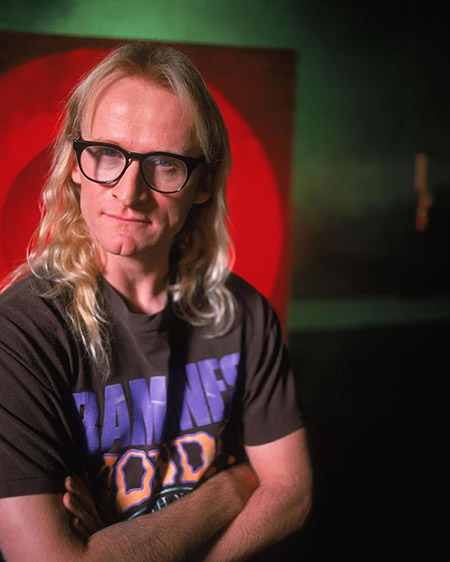 Remember Richard Langley one of The X-Files, quirky and capable Lone Gunmen hackers? We all thought he was dead. There's dead never to be heard from again. There's dead on a soap opera when a mad scientist (and the writers) bring a character back to life. Then there's dead in sci-fi which takes us to Langley who when last seen was dead and buried ... or was he?

Season 11 Episode 2 ... Cue the camera ... Mulder's cell phone is ringing. Through the static we see the face of Langley who is trying desperately to send Mulder and Scully a message ... He's stuck in a simulation of his own design and wants them to shut it down. Why? Ah the sinister plot we find in physical and simulated realities. Langley describes the simulation as a work camp where the greatest minds of our time are being forced to work on theoretical space colonization. As the episode continues ... one might think Mulder and Scully succeeded but once they were back home - they live together again - there's Langley on Mulder's phone. To be continued ... or not... along with finding Mulder and Scully's son.

About our simulation that many believe is real ... the truth is out there. 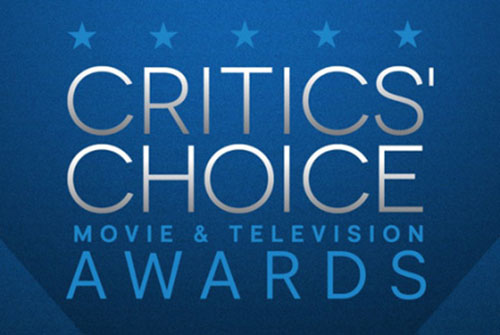 What a difference a day makes. Oprah Sunday night at the Golden Globes making her powerful speech ... then Wednesday surveying the California mudslides at her home. This is how quickly your life can change due to natural disasters. Be prepared for anything. Climate influences earthquake activity along major and minor fault lines Mudslides could update the timeline for a major earthquake. The only end in sight ... The End.