This Weekend in Tampa Bay 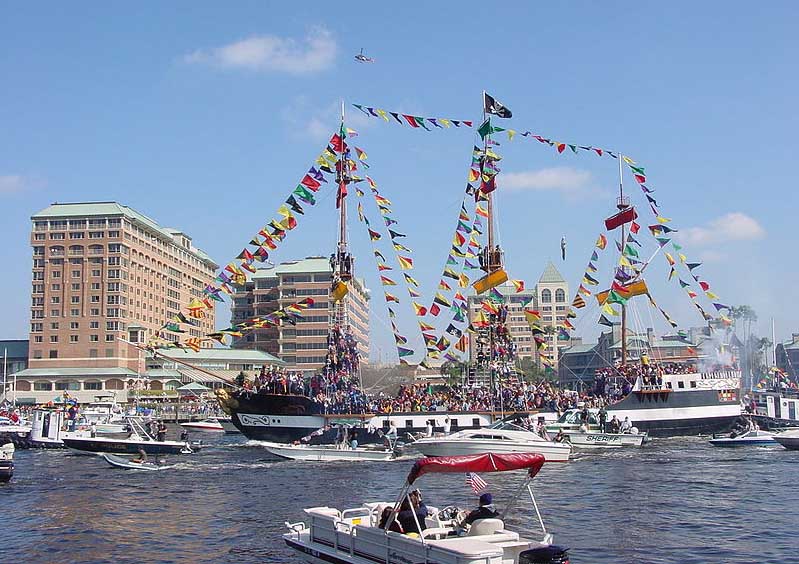 My friend John in Florida told me about the fun and craziness in Tampa Bay this weekend. First there's the NHL All-Star Weekend, this year combined with the Gasparilla Pirate Festival which he described as people running around dressed like Pirates of the Caribbean and hoisting a few. "The events are lots of fun but more for the young folks," he reported after returning from visiting a friend there.


The Stanley Cup joined Tampa Bay's pirate festival during NHL All-Star Weekend   BS Nation - January 27, 2018
The Stanley Cup is the NHL's most important symbol. It's historic, iconic, and it even has so much superstition around it that hockey players won't often touch it unless they actually win the thing. Which makes this appearance in Tampa Bay feel so out of the ordinary with the NHL's All-Star Weekend in full swing. Coincidentally, the NHL's break weekend has coincided with the Gasparilla Pirate Festival, which is exactly what it sounds like on the tin. Tampa Bay celebrates the legend of Jose Gaspar, a mythical Spanish pirate from the early 1800s, every year in an event that includes parades, giant boats, and lots and lots of pirates. So, of course, the events collided in a strange, yet almost movie-like caper involving a set of pirates attempting to steal the Stanley Cup.


2018 NHL All-Star Game: Full TV schedule, stream, 3-on-3 format, rosters   CBS - January 28, 2018
The NHL may not be sending players to the 2018 Winter Olympics, but that means the league's best will be heading to the All-Star Game for one of the looser, more fun events on the hockey calendar every year. This year's All-Star showcase will be held at Amalie Arena in Tampa Bay, Florida on January 27-28, meaning sports fans looking to fill their time in the pre-Super Bowl off week might want to check in on some of hockey's top talent to keep themselves busy. It may not be the fast-paced, ultra competitive and intense brand of hockey that the NHL typically provides in meaningful games, but -- if nothing else -- it's better than the Pro Bowl! 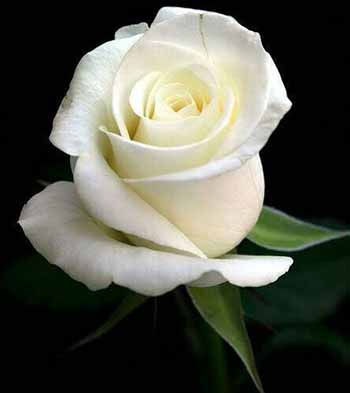 Lady Gaga, Kelly Clarkson, Camila Cabello and Cyndi Lauper
are among the celebrities who have agreed to wear a
white rose in a show of support for Time's Up.