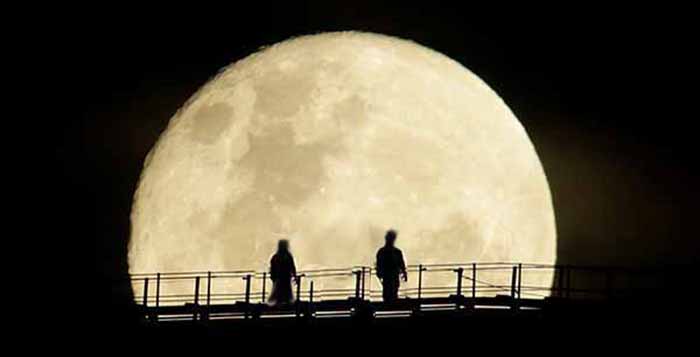 Bridging the gap on the New Moon / Supermoon 22° Gemini 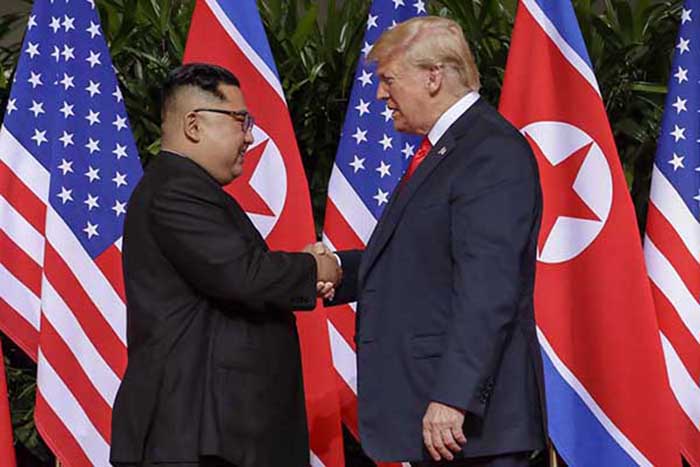 Is Trump fantasizing his Nobel Peace Prize? Probably. Trump alienates his friends and kisses up to his enemies who will ultimately stab him in the back. When two crazy world leaders suddenly "play nice" something is off. Trump is missing the point. Besides being the most repressive dictator on Earth, Kim will never give up his nuclear arsenal. Kim got scared and decided to make changes probably because nuclear testing caused earthquakes and resulting disasters. It could be that Putin said "Enough!" as there is small bridge that unites Russia and North Korea and he also wonders about natural disasters that currently strike every country in the world. 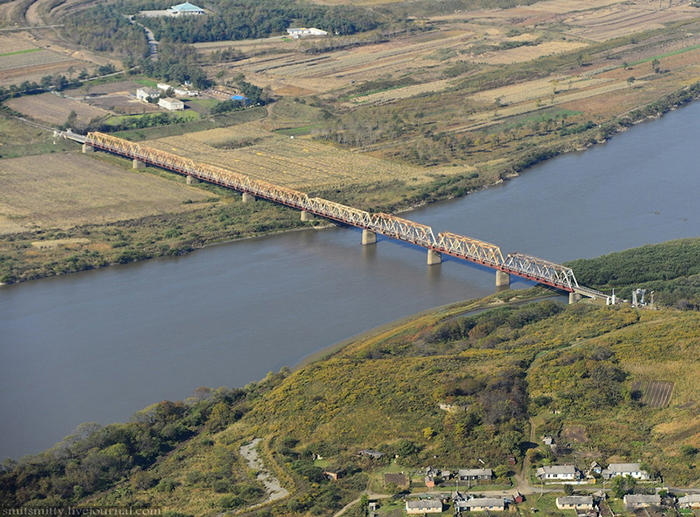 Personally, when Kim threatened to nuke the United States I had no emotional reaction and never saw it happening. On some level any agreement between the US and North Korea could be a good thing, but on a soul level my emotions stir having nothing to do with Trump or Kim or the games played within the simulation. This "reads" as a marker that brings us closer to the end. It's about the timing of the deal. Feel free to watch the analysis of the meeting, though you should trust no one and always remember it's just busy work and a diversion to what's going on behind the scenes. If you come from a higher level of consciousness at this point, you're observing, not overthinking, and sensing something greater on the horizon.


When a Tree Dies 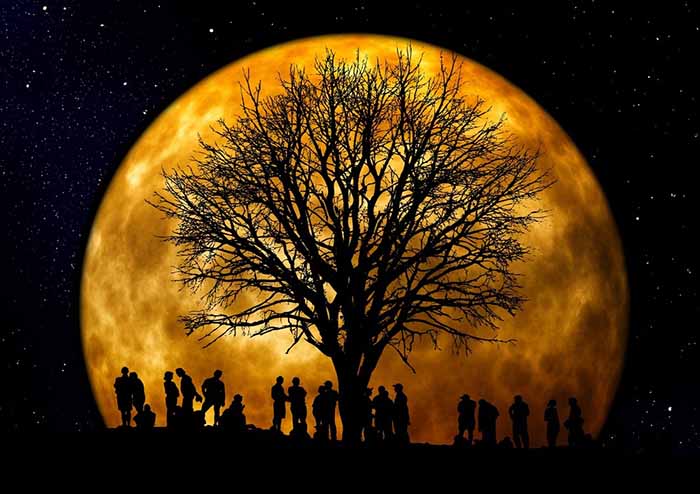 In the energies of the New Moon / Supermoon 22° Gemini we find stories with symbolism about Africa's 2000-year-old trees of life suddenly dying off.

Why do any of the Earth Changes surprise anybody anymore? Symbolically trees are dying. Volcanoes and earthquakes are shaking up the equation. Strangeness abounds everywhere. The illusion is losing its integrity. Time is collapsing. Most things are broken or breaking. Be grateful that you get it. Too many people are wallowing in the illusion of things improving. From the Singapore Nuclear Summit to your every day existence ... everything is changing.

A tree regarded as the icon of the African savannah is dying in mysterious circumstances. International scientists have discovered that most of the oldest and largest African baobab trees have died over the past 12 years. They suspect the demise may be linked to climate change, although they have no direct evidence of this. The tree can grow to an enormous size, and may live hundreds if not thousands of years. The researchers, from universities in South Africa, Romania and the US, say the loss of the trees is "an event of an unprecedented magnitude". Read more