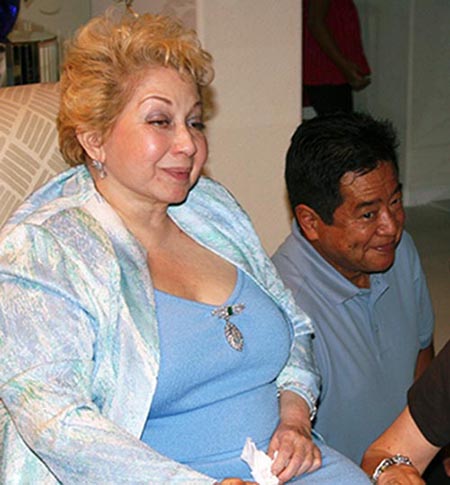 While reading a client named Jesse in San Francisco, he asked if I could connect with a deceased psychic friend, Zaida who he had worked with for many years. She died of a stroke at age 77 a few years ago. [Pause] There was Zaida ready to communicate. [Pause] She spoke about the immigration situation but more to the point the fact that we are all immigrants created and monitored by a grid system (which is a metaphor for a chain link fence).


The energies changed ... Bada bing bada boom ... an image manifested of Edgar Cayce along with other noted psychics from history. Here's the thing ... none were three dimensional but appeared as two dimensional photos set against black backgrounds. I viewed the images very quickly ... when suddenly, unilaterally they all disappeared.

The message ... I saw Cayce and the others as two dimensional to confirm the holographic universe theory wherein things are created by two dimensional sheets that manifest as projections in physical reality much like a hologram. That message was obvious, but why now?

Easy ... It's all about everything simultaneously disappearing, Fading to Black, spiraling back through the "black hole" or void from which they were created. Psychics throughout the human experiment have had theories about creation and the future of humanity but on this day it was clear to me that they were together bringing an End Time message.

Thanks for the confirmation about how close we really are. I also want to thank Zaida or did she appear as Zaida when she was really another version of Z.

Something strange occurs every time I tell the story to a friend while on the phone. It started with my friend Ron as he was driving on I-95 passing Orlando, Florida. It was raining hard as we were talking. I got to the part where this is the end when all of a sudden a bolt of lightning landed not far from Ron's car and we lost our connection. There have been other incidents, not quite as dramatic, while talking to friends in different cities that have also resulted in the phone lines dropping. Okay Z ...No need for voicemail or email ... I got the message.

This appears to be a continuation of the lightning strike that hit the roof just above my apartment last week.

Posted by Ellie Crystal at 5:46 PM