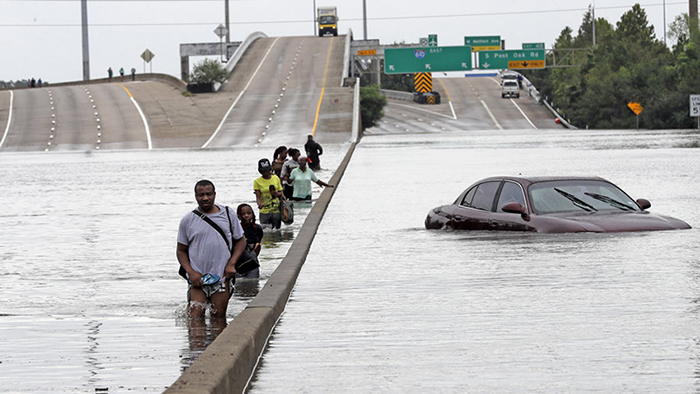 With climate change - seasons are not the way people remember them - though it's still necessary to embrace the changes wherever they take us - this year to a place of unity in an humanitarian effort to save the children and families of those who illegally "flood" into the country via Central and South America due to corruption, cartels, gangs, and other situations that force them out. Seeking freedom is the ultimate goal be it here in physical reality or somewhere we sense is our true home.

On the summer solstice - as we move into the water sign Cancer - focus is on flooding in many the US states highlighted in Texas where things are even more heated due to the Trump administration family separation policy which separated thousands of young migrant children from their parents.

In duality we must always look at both sides of the coin as thousands of immigrants illegally enter the country every month generally from South and Central America. How do we accommodate these refugees when we have so many divisive issues of our own in what is obviously many broken systems? That is the algorithm of our reality ... destruction and rebuilding ... Distraction and Truth.

Humanity often links its past and current existence to what are called Flood Stories and the nature of our creation perhaps by alien agenda. Are we entering a time of flood/flight stories to embrace new beginnings and challenges - or is this the final chapter as we return to something more evolved from which we came? 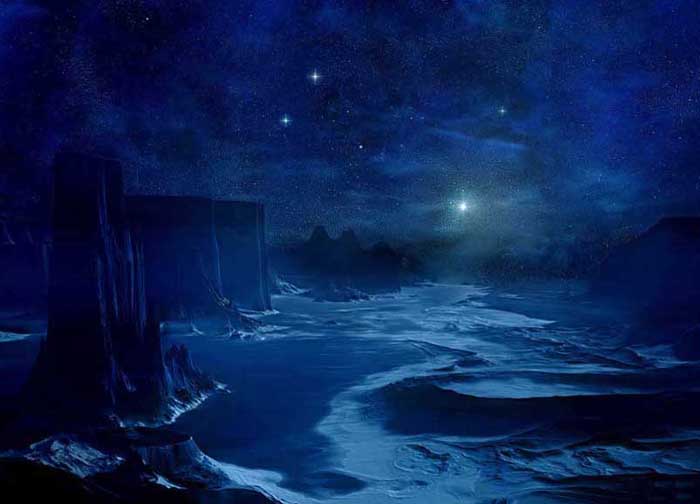 Posted by Ellie Crystal at 8:31 AM