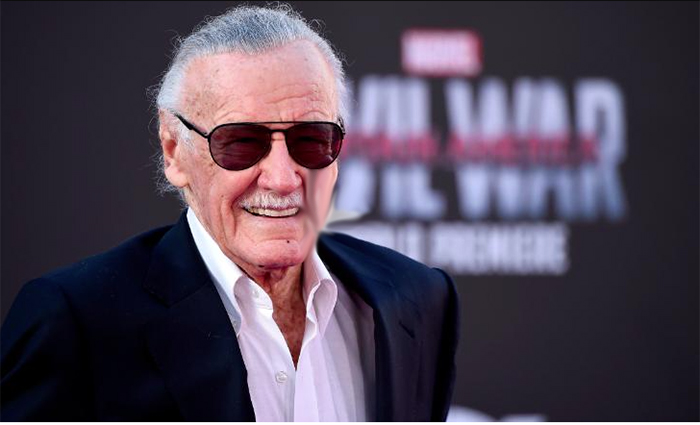 Most of us read them. Some were collectors. Others followed the adventures of not only the Marvel characters but also creative director Stan Lee.

The comic book world - and millions around the whole world - mourn the loss of Stan Lee, the Marvel Comics master who helped create some of pop culture's most iconic characters: Spider-Man, the X-Men, Hulk, the Fantastic Four, Iron Man and Black Panther, just to name a few. He was visionary who inspired many generations.


Stan Lee died Monday in Los Angeles at age 95. Lee sparked an innovation in comic book storytelling in the 1960s and watched it grow into a movie phenomenon. The Marvel Cinematic Universe - the slew of movies based on his characters - has made nearly $18 billion over the past decade. Hollywood heavyweights who brought Lee's characters to life - like Robert Downey Jr. and Hugh Jackman - paid tribute. We all can look forward to Lee's final film cameo, probably in the upcoming "Avengers 4." Read More


Stan Lee dead at 95: The Spider-Man co-creator leaves behind a complicated but lasting legacy   NBC - November 14, 2018
The world of comic books has blown up in the 21st century in a way few could have predicted. A lot of this is due to the tireless standard-bearer of this cultural revolution, Marvel Comics, and its colorful chairman emeritus, Stan Lee. Lee, who passed away this week at the age of 95, is rightly credited as a comics visionary. But he was also devious and problematic, qualities mostly hidden by his talent for self-promotion. While complicated, however, Lee inarguably changed the face of our entertainment landscape, both in the niche world of comics and in the mainstream world of movie and television entertainment.