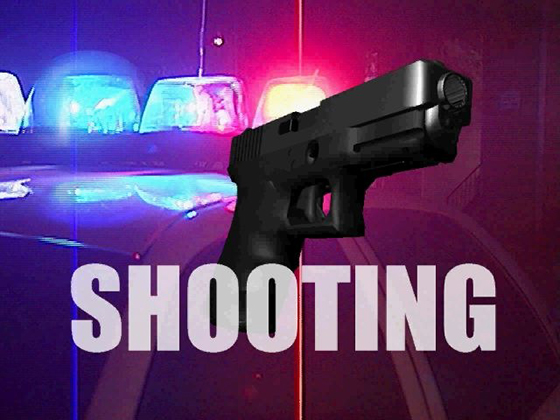 Aren't both of these places supposed to represent the spiritual sides of life where people go to find peace, balance and connection to something greater than the madness of today's world?

So here I sit, a Jewish woman. What should I feel? Strangely I don't feel anything. I just see the madness as part of closure with a knowing that it's not over until it's over.