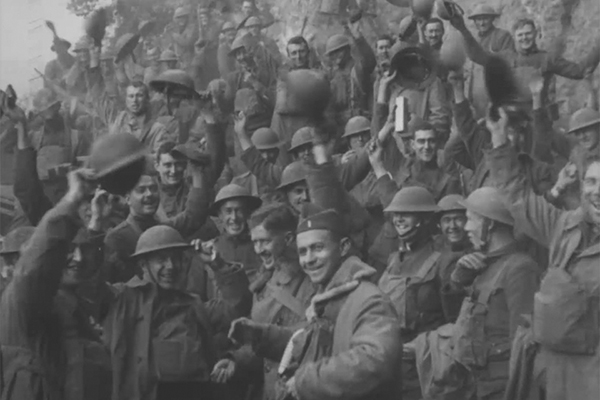 US Veterans Day began 100 years ago as major hostilities ended
at the 11th hour of the 11th day of the 11th month.

There is always war in a dualistic reality. It's the nature of the algorithm created by binary code at this level where many understand we are ones and zeros or projected illusion. 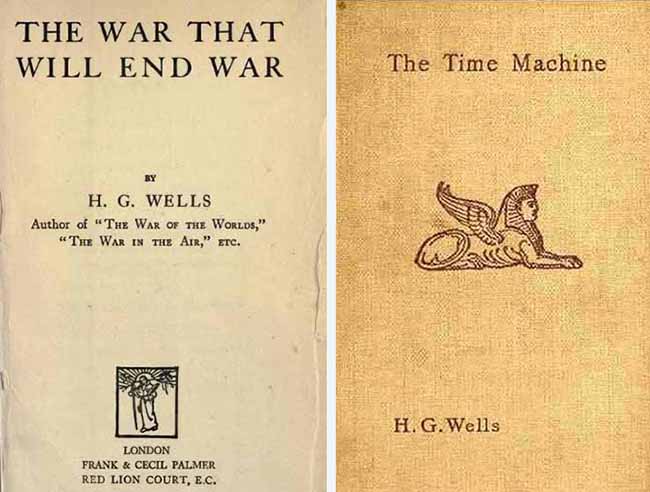 Book by H.G. Wells - The man who wrote The Time Machine


The 99th Annual Veterans Day Parade kicked off Sunday, with thousands lining the streets of Manhattan to catch a glimpse   NY1 - November 11, 2018
A procession of more than 25,000 service members and veterans marched up Fifth Avenue. All branches of the military showed their stars and stripes. Some played music, and others chanted marching cadances. The parade began at Madison Square Park with an opening ceremony and wreath-laying attended by Sen. Chuck Schumer. Attendees said they came to show their support for the people who fight for our freedom to this day.

Posted by Ellie Crystal at 1:14 PM