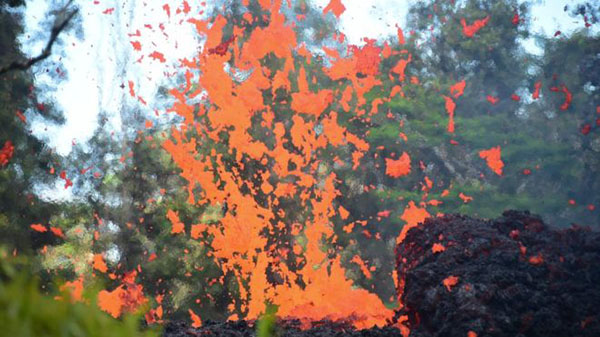 Extreme weather and natural disasters are part of our experience. No one is exempt from what is coming, often out of the blue much like the ending of the simulation. Once looked upon as occasional destructive influences, these changes are here to shaken and awaken - and are accelerating exponentially.

Kilauea: Earthquakes follow eruptions from Hawaii volcano   BBC - May 5, 2018
A number of strong earthquakes have hit Hawaii's Big Island, a day after the eruption of the Kilauea volcano. One quake, a 6.9 magnitude south-east of the volcano, was the most powerful to hit the US state since 1975. It briefly cut power, and sent people fleeing from buildings but there was no tsunami warning. Meanwhile there were several fresh eruptions sending up fountains of lava 30m (100ft), destroying several homes and leaving fissures on three streets. The Civil Defense Agency told any remaining residents to evacuate. It said there were deadly levels of dangerous sulphur dioxide gas in the air and emergency crews would not be able to help anyone affected. The new volcanic activity in Mt Kilauea's lower east rift zone amounted to "vigorous lava spattering", the US Geological Survey (USGS) said, adding that additional outbreaks in the area were likely.


Nasa's InSight mission will target 'Marsquakes'   BBC - May 5, 2018
The American space agency Nasa has launched its latest mission to Mars. InSight will be the first probe to focus its investigations predominantly on the interior of the Red Planet. The lander - due to touch down in November - will put seismometers on the surface to feel for "Marsquakes". These tremors should reveal how the underground rock is layered - data that can be compared with Earth to shed further light on the formation of the planets 4.6 billion years ago. 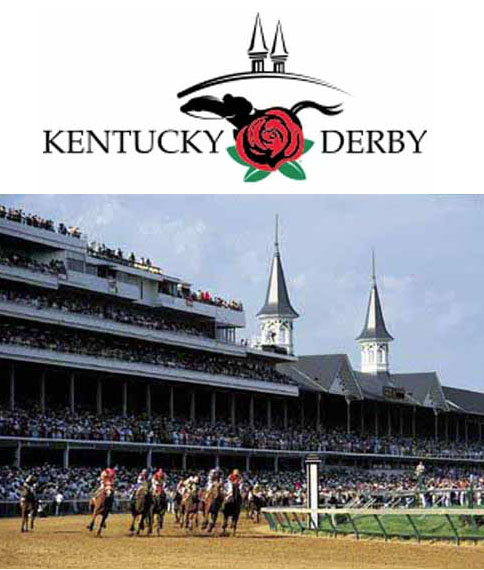 We had fun with this in the past especially in 2015
when American Pharoah won the Triple Crown. 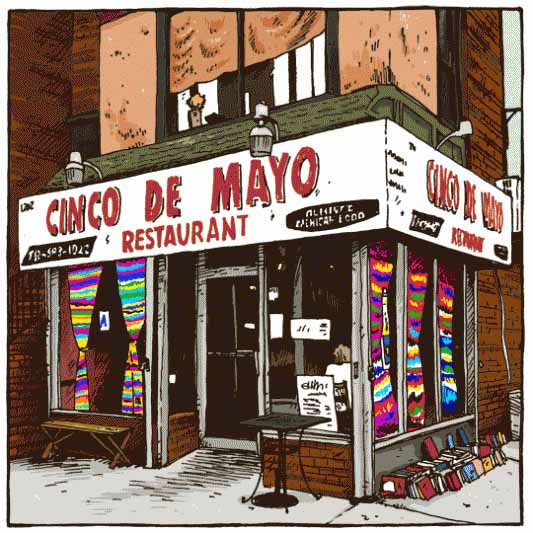 Feliz Cinco De Mayo from Brooklyn where Mexican friends live and work many
of whom worry about immigration laws. Enjoy your day and think positive. 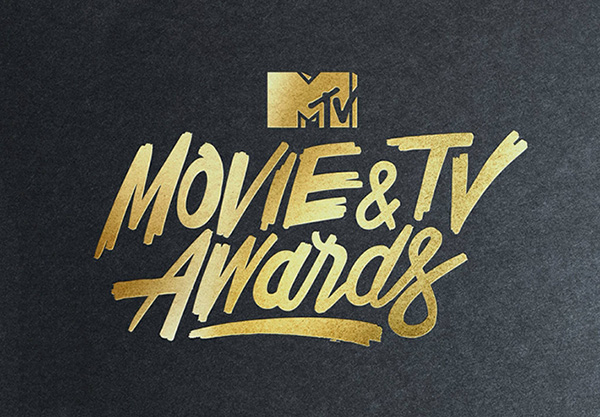 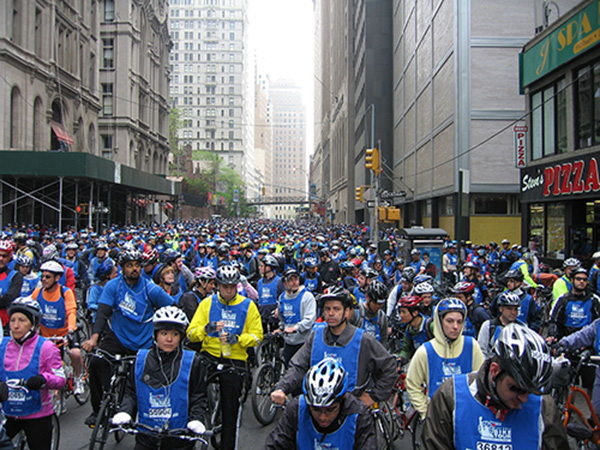