You Can't Stop the Insanity 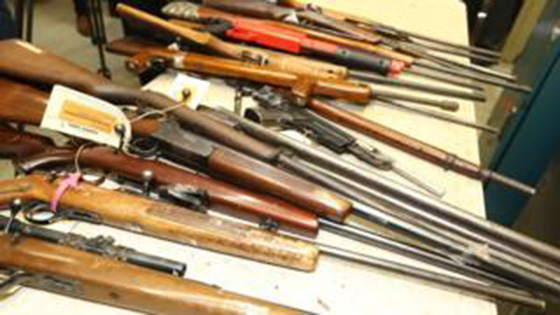 You can take guns away from people but you can't stop the insanity. When I post about gun control in the US, I sometimes get email from Australia about a reduction in violence with stricter gun legislation since 1996. I find that mental ill people can always find ways to harm others. As we know, the world grows more dangerous every day - just look at unfolding events in Jerusalem and around the world.


Australia is often held as a model for gun control. That doesnÕt make it immune to mass shootings.   VOX - May 15, 2018


Australia: Seven people have been killed in AustraliaÕs largest shooting in nation in more than two decades, leaving the small town in Osmiongton shocked and the topic of global headlines   Global Dispatch - May 15, 2018 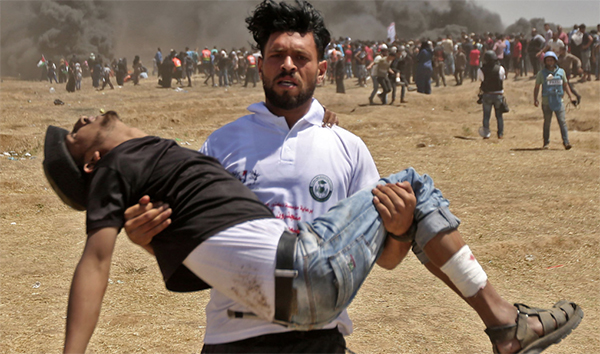 Funerals are being held in Gaza for 58 people killed on Monday when Israeli troops opened fire during Palestinian protests, in the deadliest day of violence there since a war in 2014. The burials coincide with the 70th anniversary of what Palestinians call the Nakba - a mass displacement of Palestinians after Israel's creation. Israel's military said it was preparing for further confrontations on Tuesday.

Tension in Gaza as Palestinians begin to bury 58 dead


In pictures: Deadliest day in Gaza since 2014 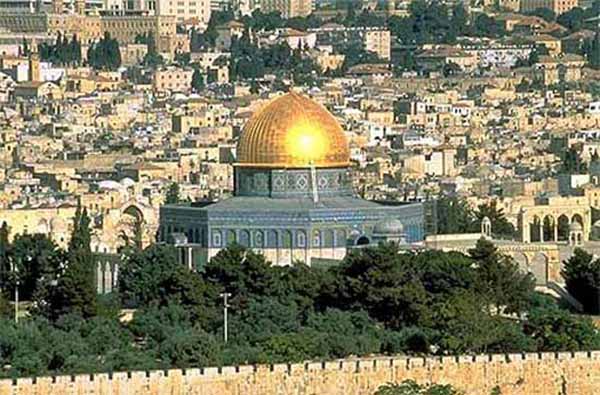 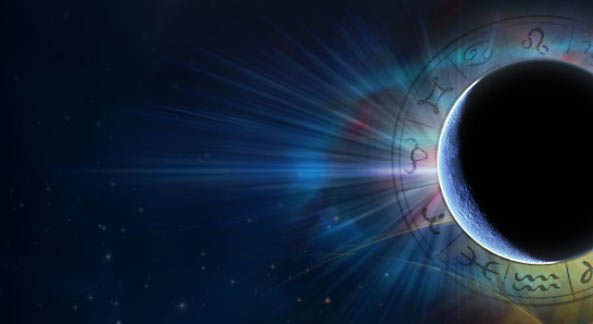 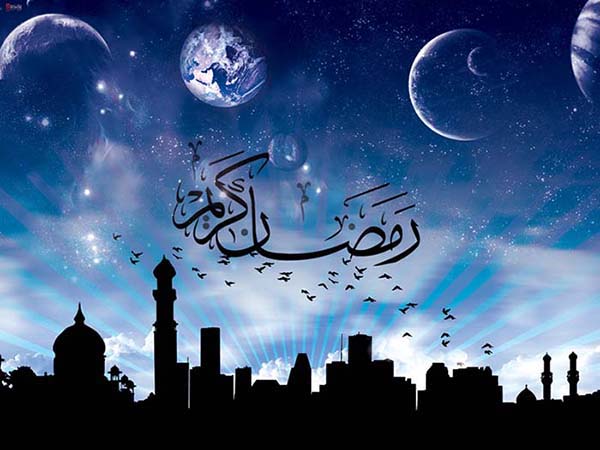 Ramadan begins on the crescent moon after the new moon 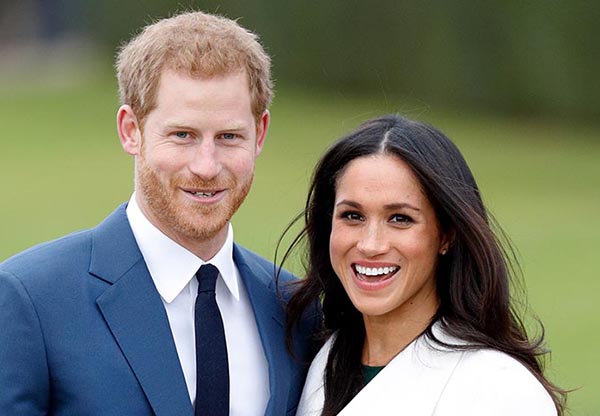 
This week will feature posts leading up to the Royal Wedding of Prince Harry and Meghan Markle.

Posted by Ellie Crystal at 8:08 AM