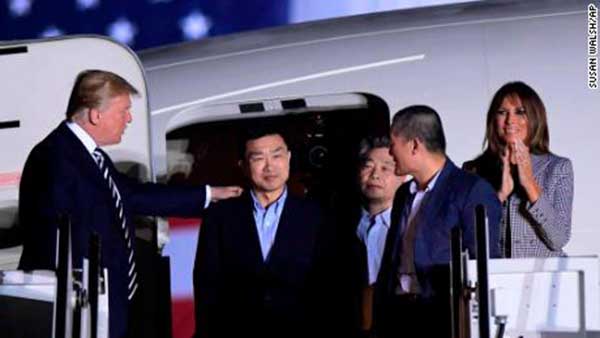 Trump greeted three freed Americans at Joint Base Andrews in Maryland early this morning. He praised Kim Jong-un (when did Trump stop calling him "Rocket man"?) - and said that the end goal was to denuclearize the Korean Peninsula. The return of the men, all U.S. citizens of Korean descent, removed a delicate obstacle as Mr. Trump prepares for a summit meeting with Kim Jong-un.

Ego ... ego... Yesterday Trump was asked if he thought he deserved the Nobel Peace Prize, a rumor I think he started or encourages with his followers. He "modestly" replied ... "Everyone thinks so, but I would never say it. The prize I want is victory for the world." How many people have you met who think they are here to save the world - whatever that means to them. We live ... we die ... some people are programmed to make a difference ... most are here to deal with and heal personal issues. Time to move on. 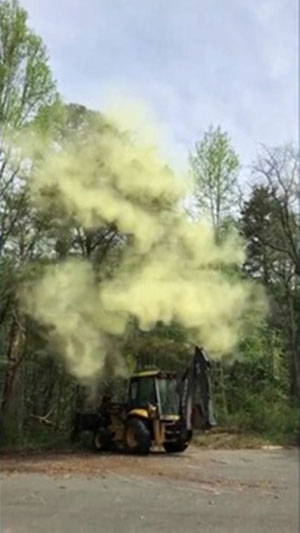 
Are you one of the 20 million adults nationwide who suffer from allergies each year? It all begins in the Spring when pollen from trees, grasses and weeds are released and become airborne. Over in Millville, New Jersey, Jennifer Henderson's husband was clearing brush when he noticed a whole bunch of pollen on their trees. She graved her phone and started recording while he tapped one of the trees with his backhoe. What happened next is now being shared on social media as the "pollen bomb" as a huge yellow cloud of pollen quickly floats off the tree. Henderson says her husband quickly got out of there.


In the End we Return to the Beginning 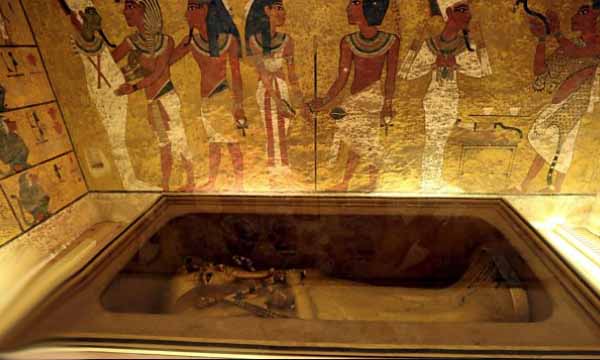 They will never find the sarcophagi of Pharaoh Akhenaten and his chief wife Queen Nefertiti of the 18th Dynasty. What does that infer? Were they aliens in the Jesus sense of ascension? Were the myths about their lives another insert linked to monotheism or something else as yet to be revealed? With thousands of discovered and undiscovered pyramids in the world why do we always go back to Egypt and mysteries of the Great Pyramid? The first two holographic inserts take us to the Great Pyramid Stone Marker and to the place where the Tigris and Euphrates Rivers meet. Therein lies the answers to our existence. Mesopotamia where the games began and continue today.

Buried for all time ... to be revealed when the time was right.

That time is now. 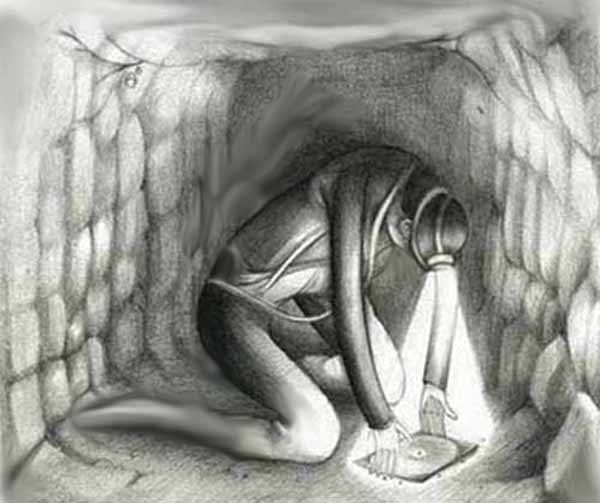 Posted by Ellie Crystal at 8:07 AM